North Korea's trade deficit with China reached US$2.35 billion in 2019, up from $2 billion a year earlier, according to the data compiled by the Korea International Trade Association (KITA). 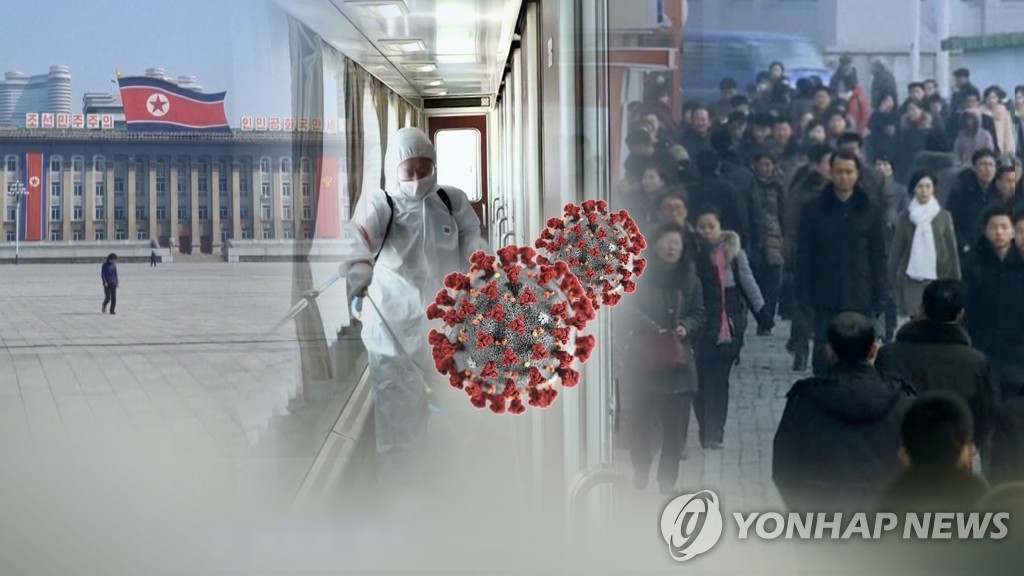 The rise of the trade deficit came as the U. N. Security Council tightened sanctions against North Korea in 2017 over its sixth nuke test. The sanctions call for, among other things, a ban on exports of North Korean textiles, a key source of revenue for the regime.

Last year, North Korea mostly imported foodstuff from China, including soybean oil, rice and flour. In return, Pyongyang exported watches, shoes and wigs, along with materials that are not subject to the sanction, such as tungsten.

"As North Korea shut down its border amid the COVID-19 epidemic, the trade between the two countries is expected to decrease this year," KITA said in its report. "But the volume will rebound as soon as the situation is settled."

In contrast, South Korea enjoyed a trade surplus of around $28 billion with China in 2019, sharply down from $55.6 billion a year earlier.