SEOUL, March 19 (Yonhap) -- Rock musician and radio show host Bae Chul-soo celebrated his 30th year as the host of a popular pop music radio show on Thursday, making himself the longest-sitting host of a radio program in Korean entertainment history.

Since his first day hosting the evening radio show "Music Camp" by MBC on March 19, 1990, as a flourishing, rebellious 37-year-old rock musician, Bae has matured into a widely trusted, gray-haired show host over the past 30 years.

During Bae's 30-year career as the radio show's host, "Music Camp" has set a string of new records in Korean radio history as well.

The show has hosted the largest number of guest artists -- 280 artists or bands -- and made regular guest and pop critic Lim Jin-mo the longest-serving guest on a single radio show in the country. Lim has appeared next to Bae for the show's Thursday episode every week for nearly 25 years. 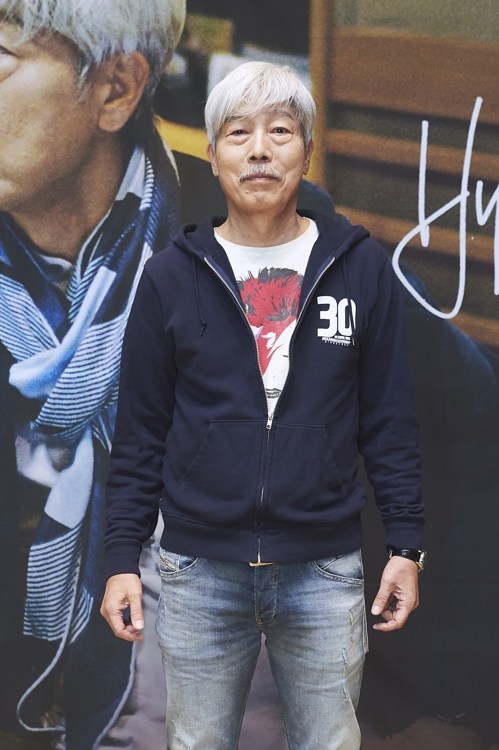 Bae did not plan to serve in the post this long and had planned to quit a few times after his term neared the 20th and 25th anniversaries.

"But after coming this far, up to the 30th anniversary, I don't think it's a matter of my choice anymore. It will be up to the show's audience," Bae said in a press conference, held online and broadcast on YouTube due to the ongoing COVID-19 pandemic.

The 30-year career has also reshaped the musical tastes of Bae, a devoted rock music lover and singer.

"Other genres than rock looked sloppy and worthless to me ... but after having aired hit songs requested by listeners, I realized that the genre is not important in music," Bae said.

"Now I have no prejudice against any musical genre and believe that the choice of the public is right," according to Bae.

This year, he plans to revive Songolmae, a famous rock band he formed that enjoyed sensational popularity in the 1980s, to celebrate his 30th year as a radio show host.

Under the project, Bae and former band member Koo Chang-mo will work together to release a new album or a digital single within this year, although details of the plan need to be fixed.

"(Western) pop music has played a considerable role in raising up the quality of Korean popular music, and the role of 'Music Camp' has been equally considerable," Lim said.

As part of the 30th-year celebration, the show aired its program live from BBC's Maida Vale Studios in London from Feb. 17-21. A special two-episode documentary will also hit the small screen on March 26 and April 2 in honor of the anniversary. 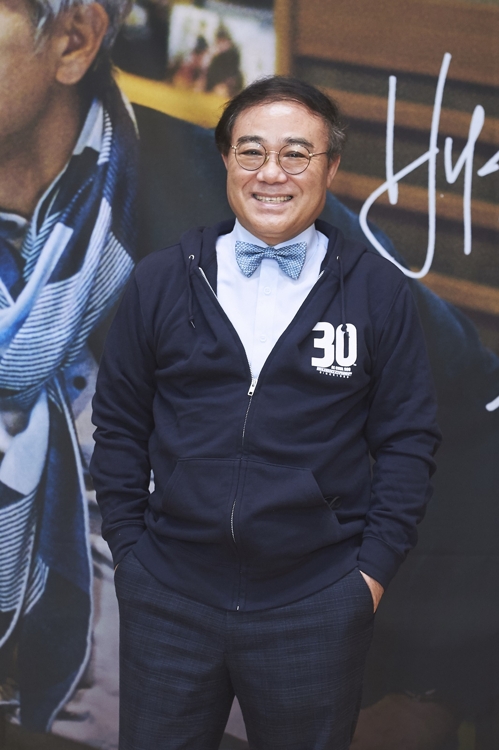