Seoul struck a US$60 billion currency swap deal with Washington on Thursday, which will be in place for at least six months. It is the second of its kind since 2008.

Bank of Korea Gov. Lee Ju-yeol told reporters that the agreement is expected to help ease instability of the domestic foreign exchange market. "Dollar demand soared in global financial markets on the spread of the coronavirus, resulting in the won's plunge due to a dollar shortage on the domestic market," he said. 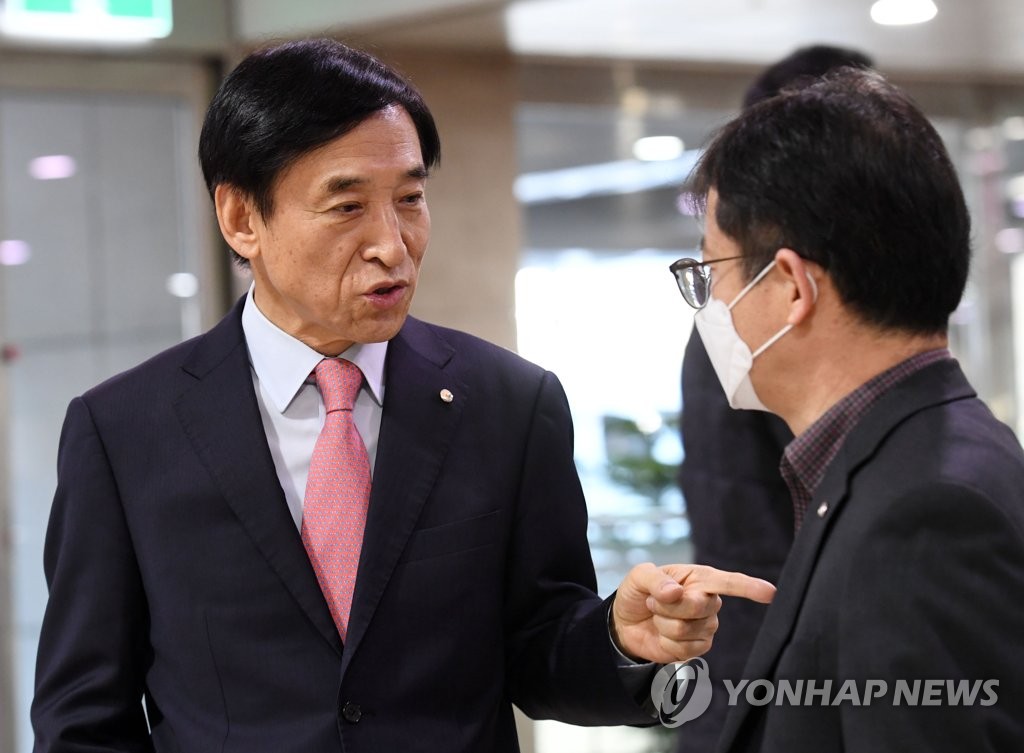 "The arrangement will serve as a reliable cushion to protect the domestic currency market that was impacted by global financial instability," Vice Finance Minister Kim Yong-beom said at a meeting of officials on pending policies and innovative growth.

Kim stressed that the amount is twice as much as the South Korea-U.S. swap line agreed in October 2008 in the heat of the global financial crisis.

The vice minister also called on investors and other economic actors to remain calm amid growing market uncertainty sparked by the coronavirus pandemic.

"It is inevitable for economic players' sentiment to weaken due to the coronavirus outbreak, but it is excessive to assume that the current situation will last forever.

"It is necessary to look at the market with a cool head instead of being swept by market instability and short-term fluctuations out of panic," Kim said.

Kim further said the government will take drastic measures to stabilize the market and make all-out efforts to cushion people's lives from the fallout of the outbreak.

The swap deal came after escalating worries over a coronavirus-induced global economic recession sent the South Korean currency tumbling against the U.S. dollar.

The Korean unit plunged by 40 won to close at 1,285.70 won against the greenback Thursday, the lowest in over a decade, as investors rushed to the safe-haven currency. 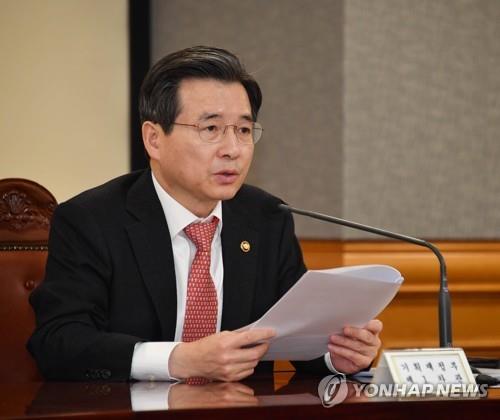 The won got off to a strong start on Friday. The local currency rose by nearly 23 won to change hands at 1,263.1 won in early trading.

The meeting focused on follow-up steps on a government package to support South Korean businesses and people hit by the outbreak of COVID-19, which has claimed 91 lives and infected more than 8,500.

President Moon Jae-in unveiled a 50 trillion-won (US$39.7 billion) package Thursday to prevent small businesses from going bankrupt and ease their financial anxiety amid growing fears of a global recession and credit crunch.

Early this week, Seoul also took a series of steps to inject more liquidity into the financial system and announced an extra budget worth 11.7 trillion won. The central bank also cut its policy rate by half a percentage point to a record low of 0.75 percent.
(END)