The remix featuring Hwasa gives more color and trendiness to the original version, which peaked at 60th on the Billboard Hot 100 chart last month.

The collaboration between Dua Lipa and Hwasa, a member of K-pop girl band Mamamoo, marks the latest in a growing number of joint musical projects under which mainstream pop songs by globally beloved musicians get equipped with the singing and rapping voices of K-pop artists in their own Korean language. 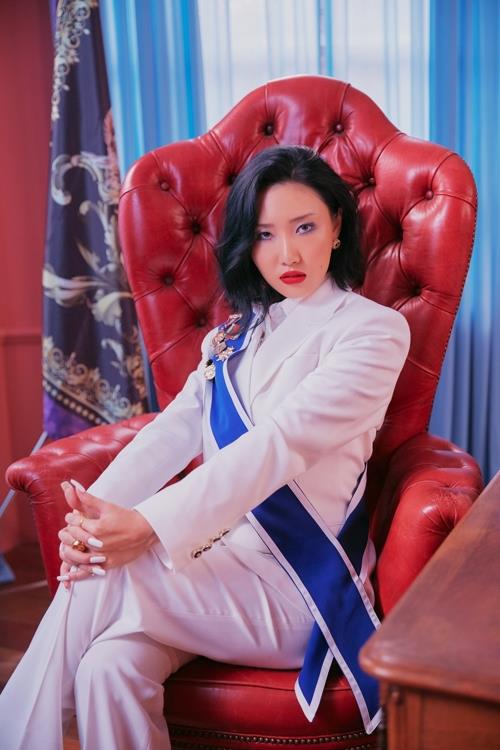 With the global ascent of K-pop, many Korean musicians have collaborated with global pop icons. Now, more heavyweight pop artists are bringing such collaborations one step further by putting Korean lyrics in their songs, adding a streak of musical and culture diversity into the world pop scene, almost exclusively built on the English language.

For Dua Lipa, it's not her first such collaboration with a Korean musician. Sensational K-pop girl band BLACKPINK sang in Korean on the British musician's "Kiss and Make Up," a track from her 2018 album, "Dua Lipa: Complete Edition."

For her second K-pop collaboration, featuring Hwasa, Warner Music Korea, the Korean distributor of Dua Lipa's records, proposed a remix of "Physical" with Korean-language lyrics and the musician "gladly accepted it," according to the distributor. 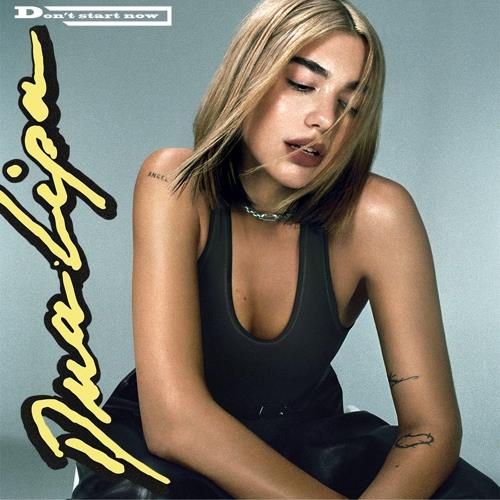 Having collaborated on "Boy with Luv," BTS' global hit song, American artist Halsey teamed up again with Suga, a BTS member, who contributed to "Suga's Interlude" on her latest album "Manic."

The sensational global popularity of K-pop and BTS in recent years has had a multitude of non-Korean fans of the music genre sing along to K-pop songs in their original Korean version, an unprecedented phenomenon in the global music and concert scenes where English has taken the center stage. Now the Korean language has grown to symbolize diversity and trendiness in the global music scene.

The song was a fashionable revival of American musician DJ Webstar and rapper Young B's street hip-hop song of the same name in 2006, peppered with J-Hope's Korean language rapping and Becky G's singing in Spanish. The song peaked at 81st on the Billboard Hot 100 in October.

"The reason why musicians who reach out to young generations, rather than established musicians, use such collaboration strategies is because it works for the young," Lee said.

"This also opens up opportunities for non-English music or non-Western languages in the global pop music scene, which is centered around English." 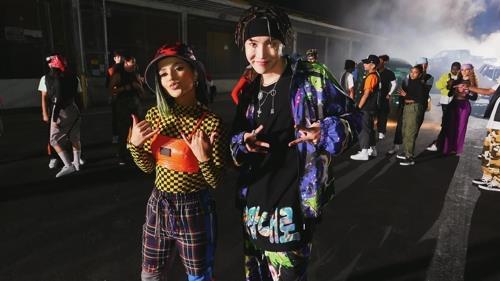