SEOUL, March 21 (Yonhap) -- Samsung Electronics Co. on Saturday reported a novel coronavirus-infected worker at its smartphone plant in South Korea, but its production lines will operate as normal.

The world's largest smartphone vendor said one employee at its plant in Gumi, North Gyeongsang Province, tested positive for the new coronavirus. However, the company said there will be no shutdown of the plant.

"The virus-infected worker had been under self-isolation since Feb. 28," a Samsung official said. "The plant will operate as normal." 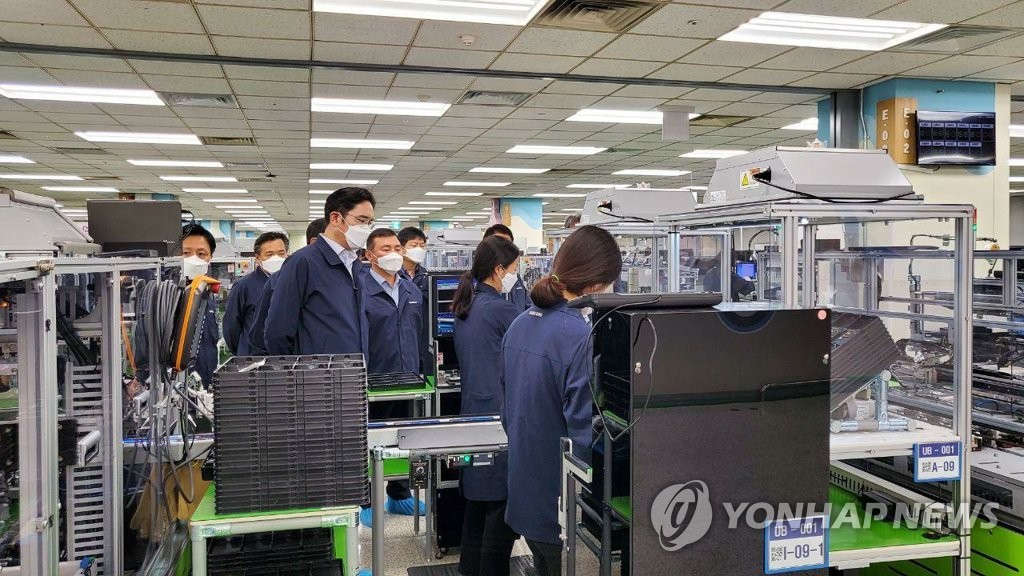 This is the seventh time that Samsung has reported COVID-19 cases from its production bases in Gumi, only about 50 kilometers north of Daegu, the epicenter of South Korea's virus outbreak.

Meanwhile, due to the novel coronavirus pandemic, Samsung and other smartphone makers were estimated to have suffered a sharp decline in their smartphone shipments last month.

According to a report from industry tracker Strategy Analytics, global smartphone shipments plunged 38 percent on-year to 61.8 million units last month, the largest drop ever in the history of the smartphone market.