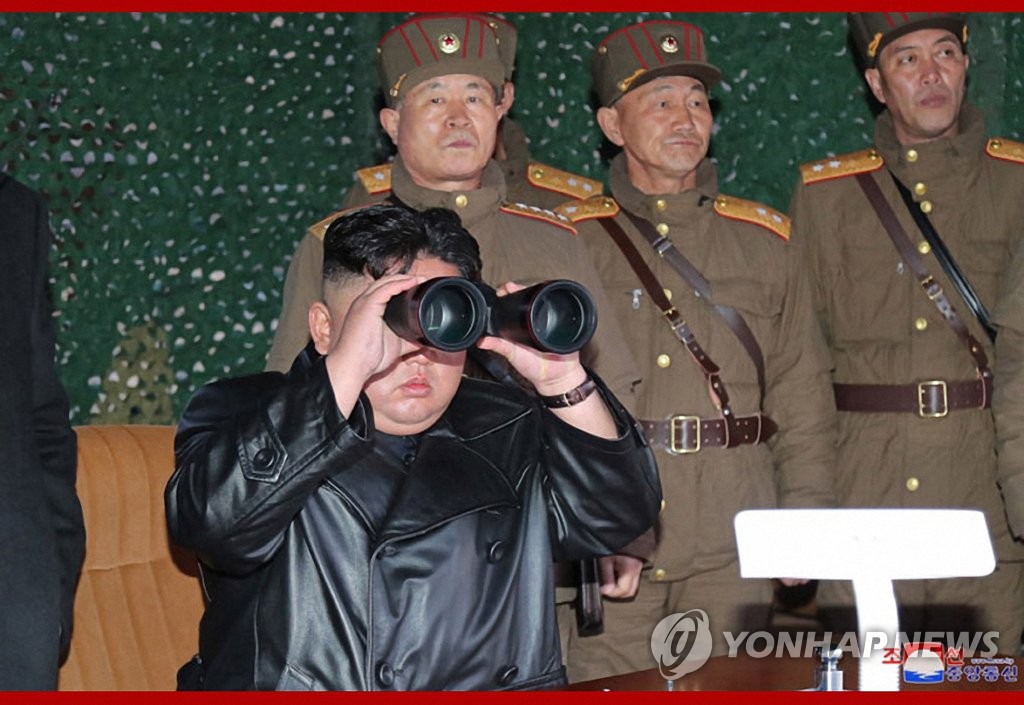 Military officials and experts here have presumed that the projectiles involved in the latest launch could be the North Korean version of the United States' Army Tactical Missile System (ATACMS).

As seen in the ATACMS flight trajectory, the pull-up maneuver, designed to avoid interception, has raised concerns that it could outmaneuver anti-missile systems in the South, such as the Patriot Advanced Capability-3 (PAC-3) interceptors.

The North's version of the ATACMS unit is known to be capable of firing two missiles in succession and then quickly receding into concealment. Should the interval between the launches be shorter than two minutes, it would be difficult to preemptively strike the launching platform, observers noted.

The ATACMS unit deployed to the South Korean military is known to be able to destroy an area three or four times bigger than a soccer field. 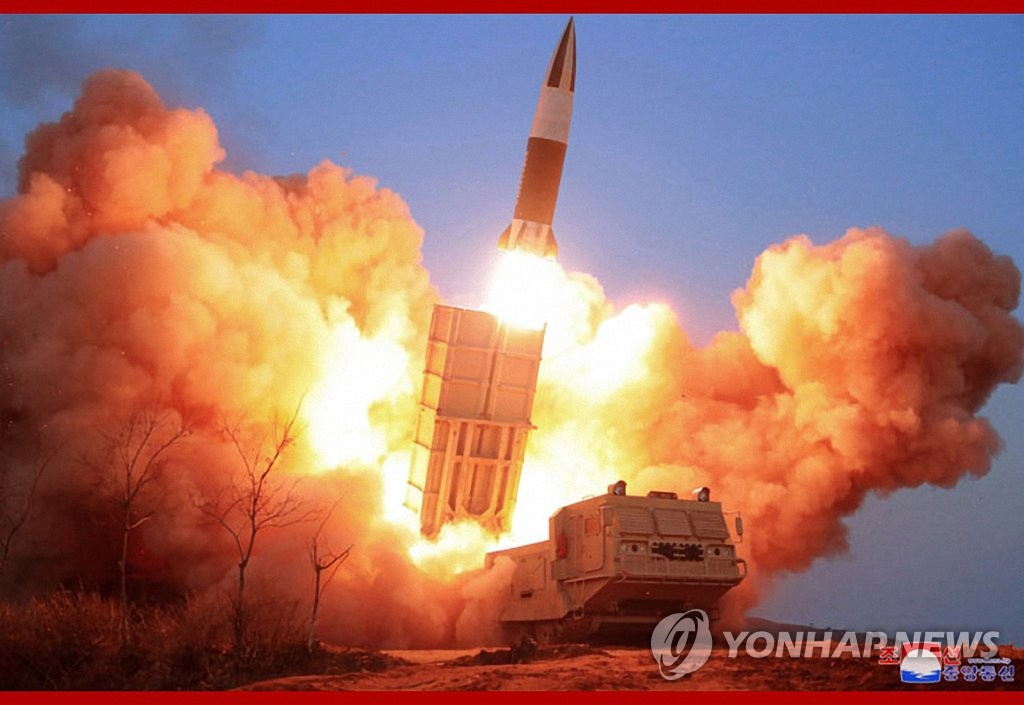