SEOUL, March 23 (Yonhap) -- Hey look, there's baseball going on in South Korea. And even if you don't live here, you can stream these games live and watch on demand.

The global outbreak of the novel coronavirus has deprived baseball fans around the world of a chance to enjoy their annual ritual -- some casual spring ball followed by the start of a new season, with hope springing eternal for every club, be it contenders or also-rans.

To help prevent the further spread of the virus, the Korea Baseball Organization (KBO) has canceled its preseason and delayed the start of its regular season. It would have begun this Saturday, but the league is now hoping it can get things going by mid-April. Major League Baseball (MLB) also canceled its spring training, and its regular season, which would have started this Thursday, won't likely begin until late May or early June. 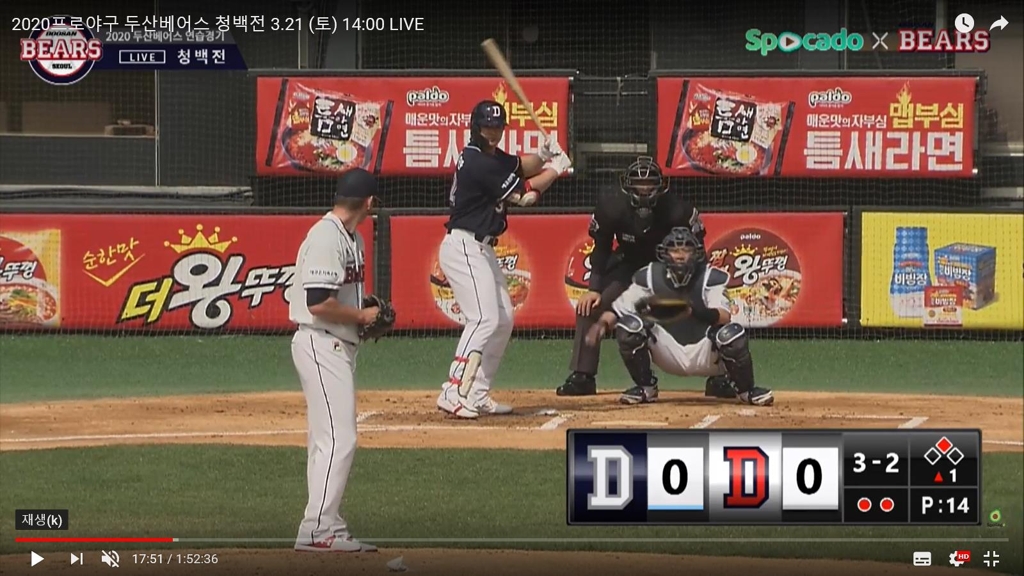 Fans starved for any baseball can get their hunger satiated with KBO clubs' intrasquad games.

Five of the 10 KBO clubs have begun streaming these games on YouTube and will start doing so this week. These games, which either start at 1 p.m. or 6 p.m. in Korean time, will also be available on two major local portal sites, Naver and Daum, and mobile streaming apps for SK Telecom, KT And LG Uplus. Highlights and full-game replays can be found on YouTube too.

The Doosan Bears streamed their intrasquad game last Saturday on YouTube, in partnership with the local new media company Spocado. The broadcast had most of the features of a real game, complete with the play-by-play man and color analyst in the booth, instant replays and the main angle showing the center-field shot of the mound. The only, perhaps the biggest, thing missing was the crowd at the 25,000-seat Jamsil Stadium in Seoul.

The game drew nearly 100,000 viewers on portal sites, far exceeding the club's expectations. A Bears official said fans of other teams must also have clicked on the game because they wanted to catch any baseball action they could get their hands on. 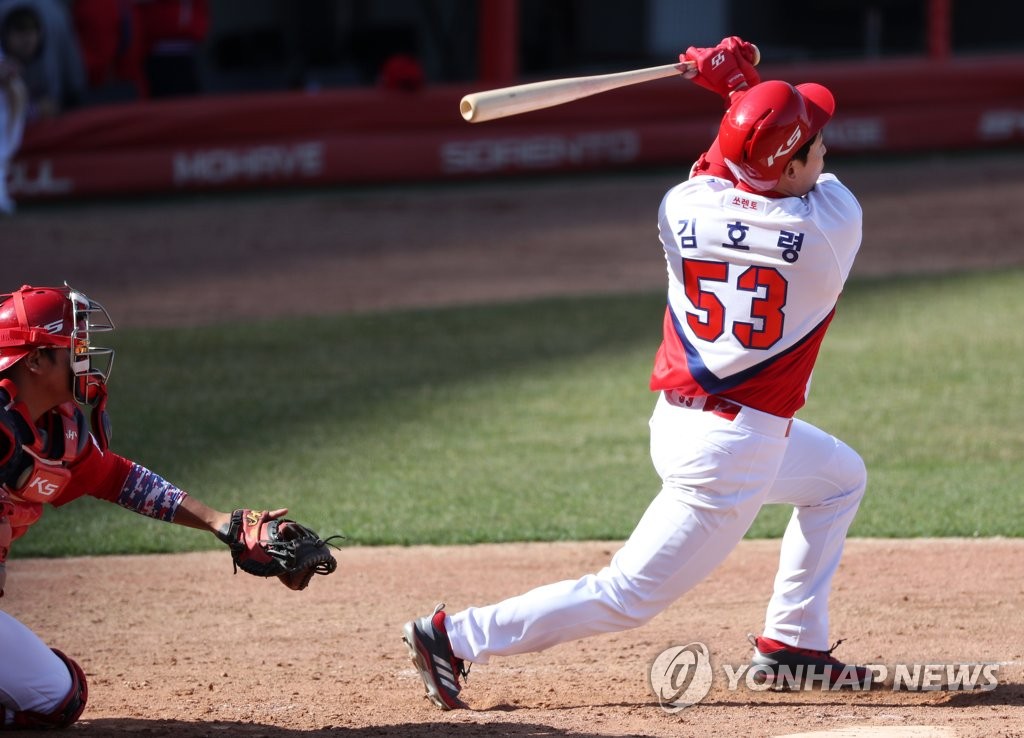 The Kiwoom Heroes have streamed three games so far on their YouTube channel and portal sites: last Wednesday, Friday and Sunday. Their feeds are less sophisticated than the Bears', with the main camera set up behind the home plate and no commentary or replays available.

The SK Wyverns had their game Sunday streamed on YouTube, with the camera shooting the game from behind the plate, set up toward the first base side. Two members of the Wyverns' data analysis department offered commentary; they didn't bring the polish of professional broadcasters, but they appealed to stat geeks by providing real-time data on exit velocity and launch angles on batted balls, among others.

The Kia Tigers will try to match the Bears' in the quality of their stream, if not in the defending champions' quality of play on the field. The Tigers are scheduled to play four intrasquad games in the next seven days, and they've hired a sports caster from a local cable station to provide play-by-play on YouTube.

The Hanwha Eagles will also stream their intrasquad games on YouTube on Monday, Wednesday and Friday. Their in-house, social media reporter will be in the booth.

Other clubs are looking to join the fray. The LG Twins, who share Jamsil with the Bears, are finalizing plans to stream games Thursday and next Monday. A Twins official said the team had been prepared to stream its spring training games in Japan, before the virus outbreak and subsequent travel ban forced an earlier-than-scheduled return to South Korea. The Lotte Giants, the last KBO team to come home from overseas training, are preparing for live streaming.

The Samsung Lions, the KT Wiz and the NC Dinos have been uploading highlights of their scrimmages on YouTube.

KBO teams are no strangers to streaming games. In March last year, all 10 teams streamed their home preseason games on YouTube and portal sites, after local cable stations chose not to carry games due to declining ad revenues. Many games attracted tens of thousands of viewers. 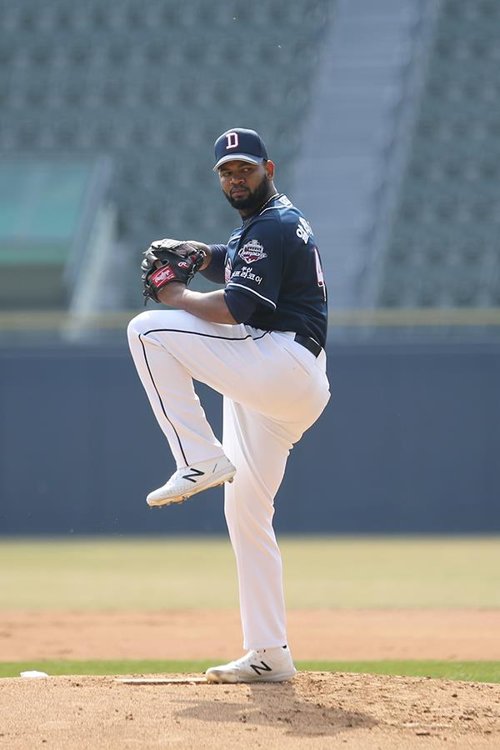