The Chennai plant's suspension comes as the Indian government ordered most manufacturing facilities in 75 regions affected by COVID-19 outbreak to stop operations, a company spokesperson said. 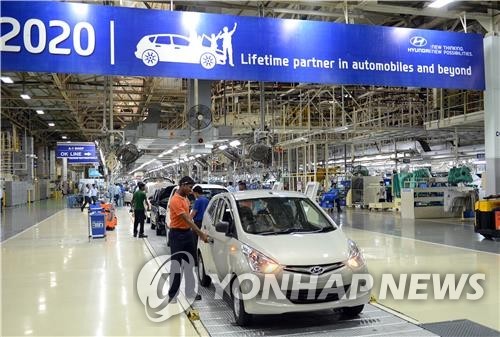