The Rodong Sinmun, an organ of the North's ruling Workers' Party, made the appeal in an editorial, stressing that it is also an important political issue for all people to strictly abide by regulations and order established under the national emergency quarantine system.

"If there are people who do not abide by the law among those who do, it gravely affects the existence and progress of the country ... respecting and following the law is an obligation that cannot be violated," the paper said.

"Every citizen should obey the leadership and control of the central and regional emergency quarantine centers of all levels in an unconditional and absolute manner, and monitoring should be strengthened to ensure they strictly follow the established order," it said.

The paper called on its officials to set an example for the people and stressed the need to "strengthen the law so that all fields and units of the country obey the order and control of the Central Headquarters for the emergency anti-epidemic work."

It also warned officials against the act of seeking privileges, saying the law applies equally to all people with no exceptions.

The article is seen as a warning towards officials to tighten their discipline as efforts to prevent an outbreak of the virus in the North have lasted for more than two months.

Since then, it has stepped up efforts to prevent an outbreak of the virus in the country, shutting down its border with China, where the virus originated, and toughening quarantine procedures for foreigners. 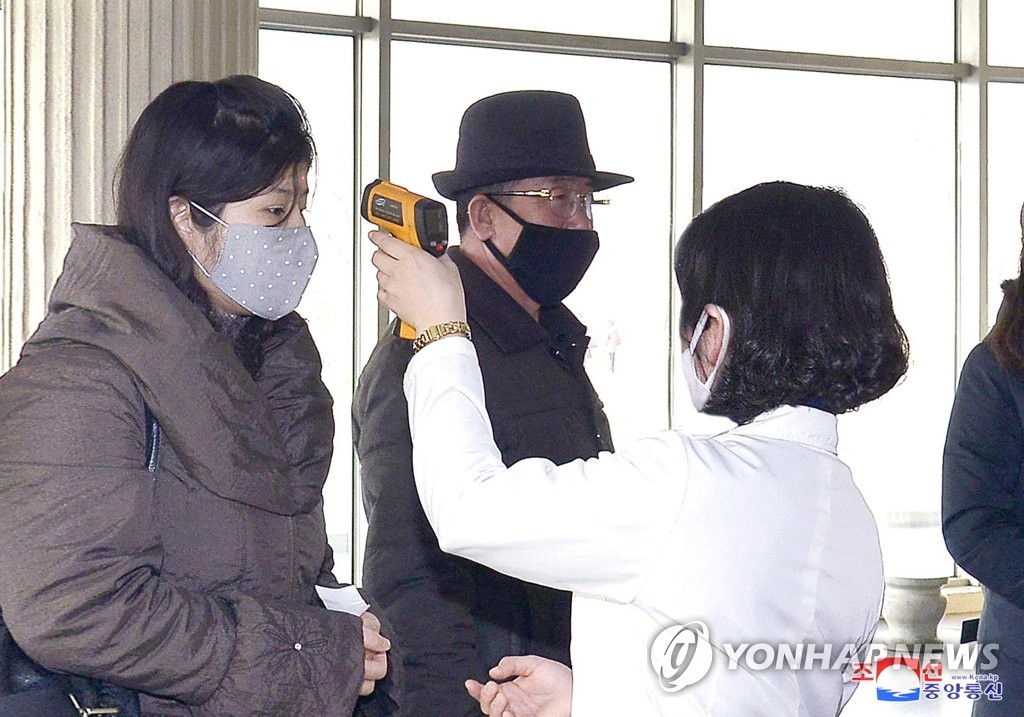