Choi's brother, Choi Jeong-won, said Monday that the 28-year-old first baseman will arrive at Incheon International Airport Tuesday afternoon and will undergo tests for COVID-19. Regardless of the results, Choi will quarantine himself for two weeks.

The player will not speak to the media at the airport, just west of Seoul, to ensure his own and others' safety, according to his brother.

Choi told the Tampa Bay Times newspaper last week that he decided to go home because he could better prepare for the new season that way, whenever it begins. 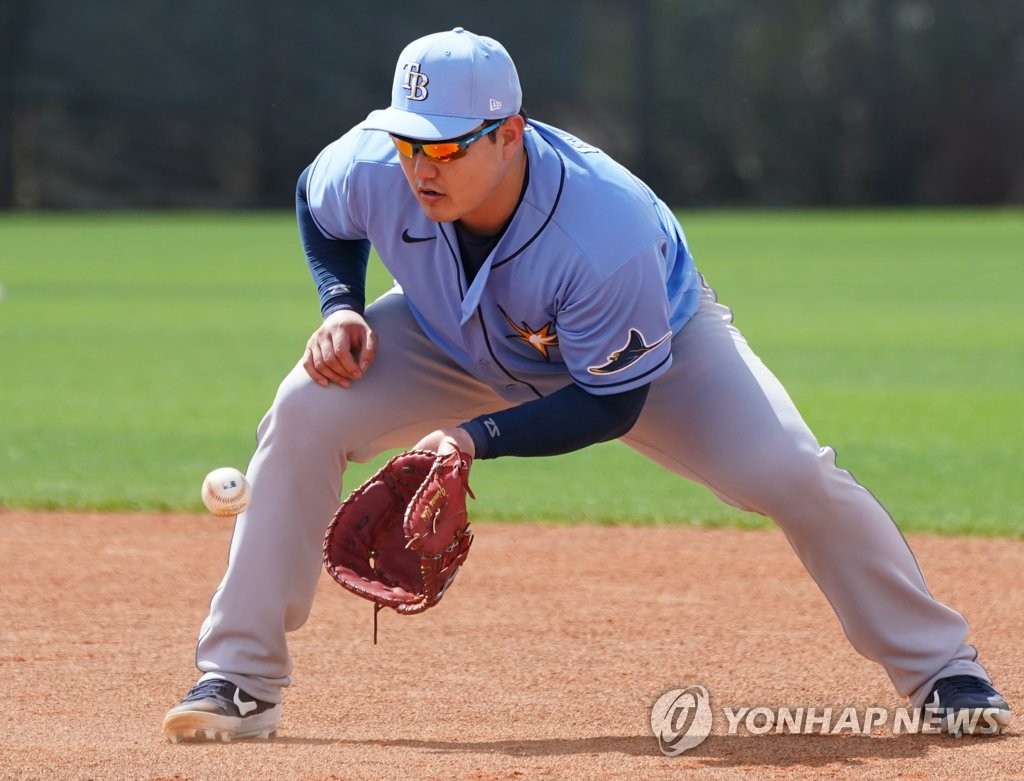 Choi noted that the Rays' home park, Tropicana Field in St. Petersburg, Florida, and their spring training home in Port Charlotte are both closed and he would have better access to training in his native country.

Choi Jeong-won, the brother, runs a training facility in their hometown of Incheon. One stumbling block that emerged over the weekend is Prime Minister Chung Sye-kyun's appeal for indoor sports facilities to suspend their operations through April 5 in a national social distancing campaign. While the daily surge in coronavirus cases seems to be slowing down in South Korea, there are still concerns about cluster infections and imported cases.

Choi is the first of four South Korean big leaguers to come home. Choo Shin-soo of the Texas Rangers, Kim Kwang-hyun of the St. Louis Cardinals and Ryu Hyun-jin of the Toronto Blue Jays are all staying in the U.S.

Ryu is in the Jays' spring training home in Dunedin, Florida, and is for the time being unable to fly north to Toronto, after Canada closed its borders to foreigners last week.

South Korea's top pro league, the Korea Baseball Organization (KBO), has also delayed the start of its regular season. But teams are allowed to practice at their home parks and play intrasquad games. The KBO and team officials will meet Tuesday to discuss the league schedule. 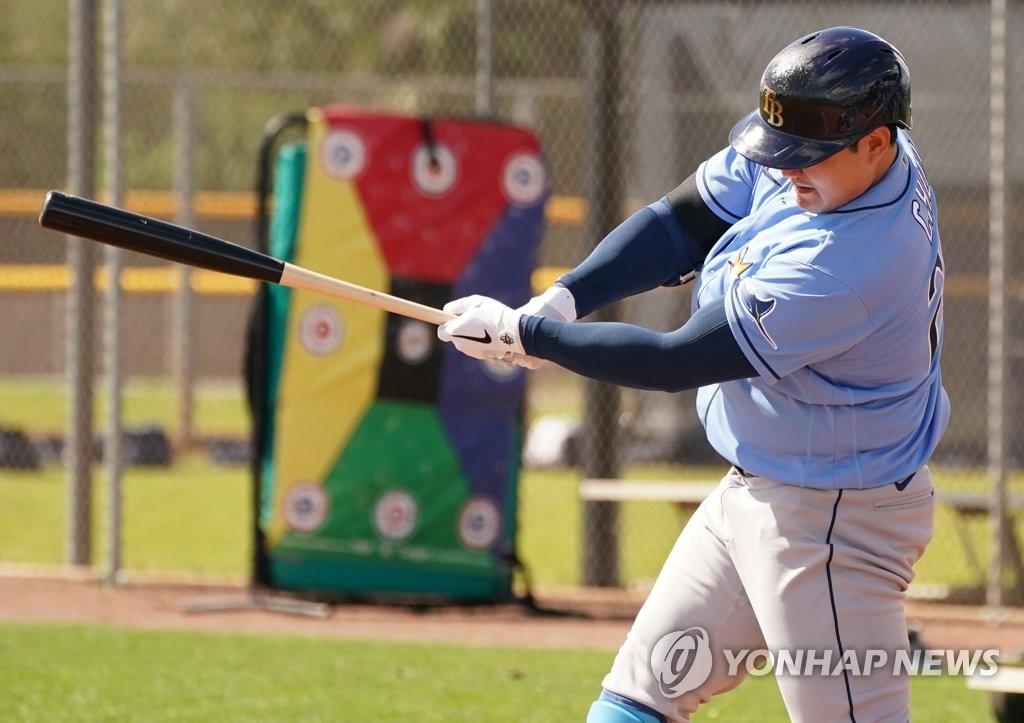