SEOUL, March 23 (Yonhap) -- South and North Korea should work together in preventing the spread of the novel coronavirus from the perspective of "humanitarian" and "mutually beneficial" cooperation, Seoul's unification ministry said Monday.

The emphasis on cross-border cooperation came a day after North Korea announced that U.S. President Donald Trump expressed an intention to help its fight against the coronavirus in a personal letter to leader Kim Jong-un.

"Our government's stance remains unchanged that cooperation between the South and the North is necessary from the perspective of humanitarian and mutually beneficial cooperation that is closely related to the right to health and survival of the people of both countries," Cho Hey-sil, the ministry's deputy spokesperson, told a regular press briefing.

"We will determine (our stance) going forward with regard to COVID-19 by comprehensively taking into consideration our domestic situation along with the situation in North Korea, between the North and the United States and developments linked to global aid groups," the spokesperson added. 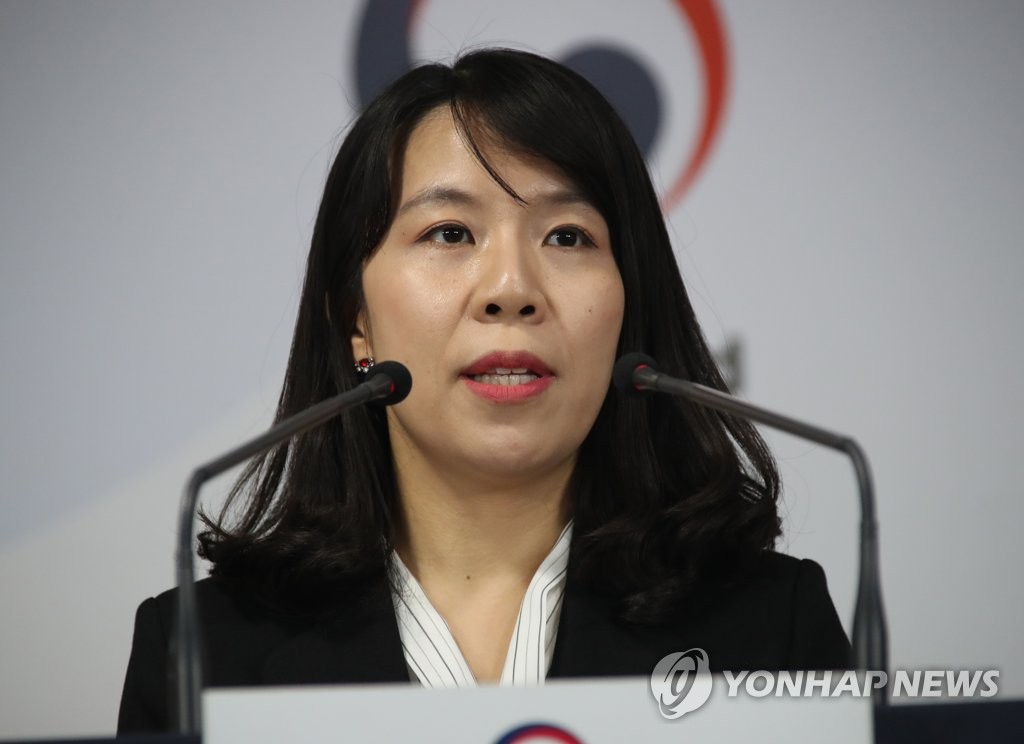 North Korea has not reported any confirmed infections, but observers say that the communist state might be covering up an outbreak and in dire need of outside help to contain the spread of the highly contagious disease.

South Korea has been seeking to cooperate with the North to prevent the spread of the new coronavirus, but Pyongyang has not responded to any offers for cooperation and exchange as inter-Korean relations have remained chilled amid stalemated denuclearization talks.

Washington has also repeatedly voiced its intention to help the North to cope with the coronavirus.

In response to Trump's latest letter, Kim Yo-jong, the sister of leader Kim, said in a statement on Saturday that he expressed gratitude, but she did not elaborate on whether he accepted the offer.

It is not clear whether North Korea will accept Trump's suggestion given that relations between Pyongyang and Washington remain deadlocked after the no-deal summit between their leaders in February last year.

Kim and Trump failed to reach an agreement over how to match Pyongyang's denuclearization steps with Washington's sanctions relief and other concessions. Pyongyang has accused Washington of making "gangster-like" demands.

In her statement, Kim Yo-jong said that bilateral relations and dialogue between North Korea and the U.S. "would be thinkable only when the equilibrium is kept dynamically and morally and justice ensured between the two countries, not merely by the personal letter between the two leaders."