SEOUL, March 23 (Yonhap) -- Since the release of the second season of "Kingdom," a Korean-made Netflix original, 10 days ago, the series has been talk of the town among drama fans around the world.

Foreign media such as Forbes have compared the Korean historical zombie thriller with the American horror TV series "The Walking Dead" or the smash-hit fantasy "Game of Thrones."

Many fans have called the creatures in the six-episode series "K-zombies," modeled after expressions like "K-pop," and asked producers to come up with a third season. 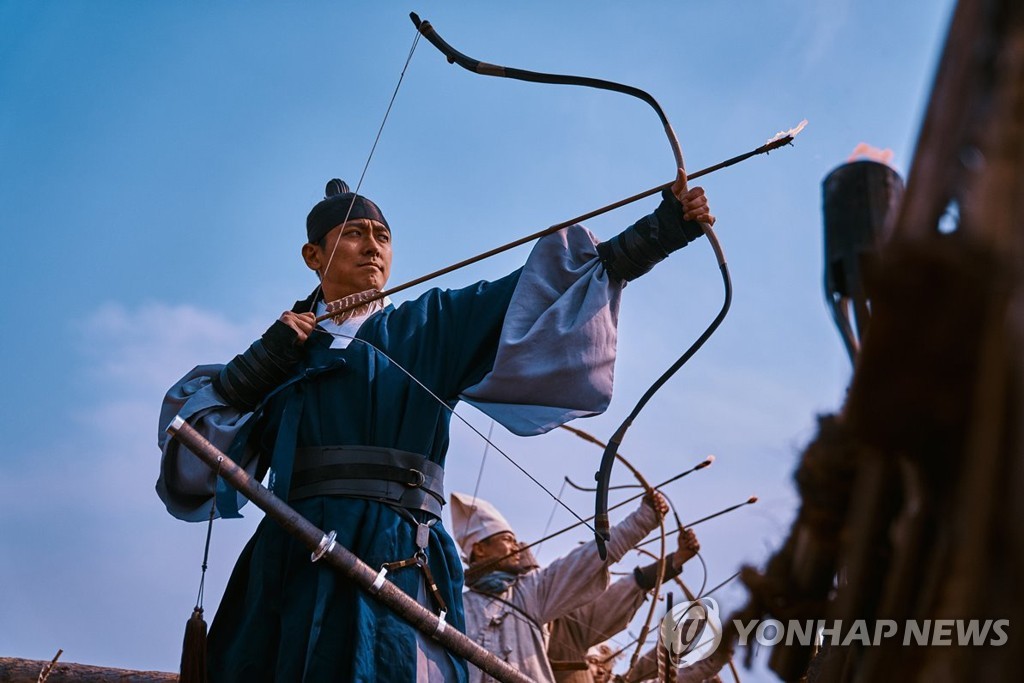 "I'm so sorry for being mentioned with 'Game of Thrones,'" Kim Eun-hee, the screenwriter of the Netflix series, said in an online interview on Friday. "I'm happy to hear that the drama is called a 'K-zombie' series."

"Kingdom" is about a mysterious plague that breaks out during the 1392-1910 Joseon Dynasty shortly after the Japanese invasions of the late 16th century.

Its six-episode first season, released in January last year, covered the struggle of crown prince Lee Chang, played by Ju Ji-hoon, to fight a deadly disease that even affects the king. The second season focuses on the crown prince becoming the only hope to save the zombie-hit kingdom.

The screenwriter attributed the series' global popularity to its period details, citing the traditional Korean hats, accessories and costumes that fascinated fans across the world last year.

"I think 'Kingdom' has its own dramatic, oriental atmosphere like the outfits and settings without guns and cars," said the author, who has created many hit TV series including the thriller "Signal" (2016).

"(In the second season) I wanted to show Korean beauty," Kim said, citing bloody battle scenes between humans and zombies on roofs of Korean palaces. "Old palace maps are beautiful, as the buildings are drawn as roofs. I wanted this beautiful scene to be dramatized." 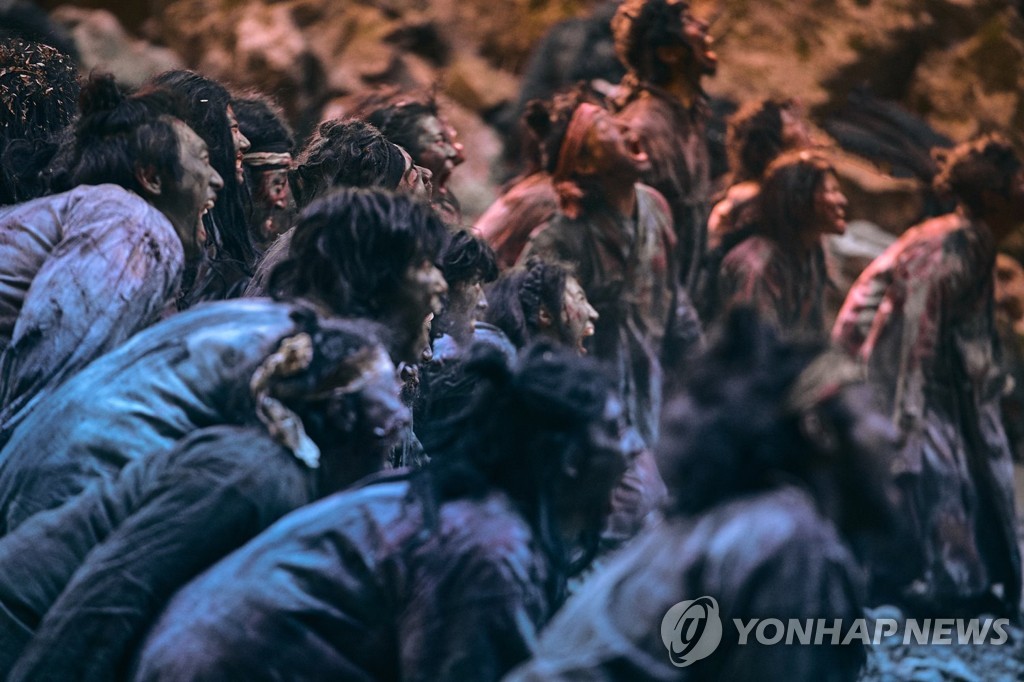 The second season of "Kingdom" has also sparked curiosity about the story's future, as Korean star actress Jun Ji-hyun appears briefly in the last scene.

The writer said she suggested Jun take the mysterious role because the star actress is one of her favorites to work with.

"I like her image as a female warrior. Her acting and gestures are attractive," she said. "I've wanted to work with her on an action series."

She hinted at the possibility of a third season in response to the growing calls for one from fans throughout the world.

"The third season might be about the origin of the plague," she said. "While the previous keywords were 'hunger' for the first season and 'blood' for the second, I want to talk about the deep sorrow inherent in the mind of lower class people."

She also hinted that actress Jun will play a major role in the third season and that one more surprise character will show up.

The screenwriter was cautious about comparing the plague in "Kingdom," which was first planned in 2011, with the current global pandemic of the novel coronavirus.

"Dramas are just the result of their creators' imagination," she said. "I hope this situation ends as soon as possible and everything returns to normal." 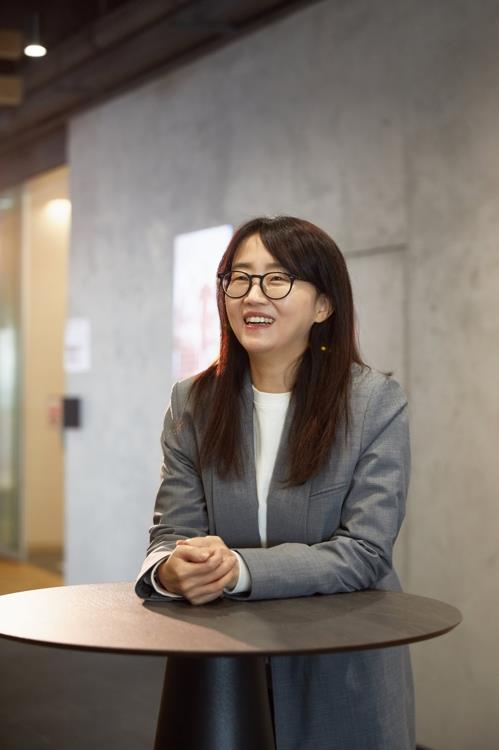