Rev. Jun Kwang-hoon was indicted on charges of breaking public election law by asking rally participants to support the conservative bloc in the upcoming April 15 elections, according to the Seoul Central District Prosecutors Office.

The conservative pastor used loudspeakers to drum up support for conservative parties, including the main opposition Liberty Korea Party, in multiple rallies and prayer meetings held at Gwanghwamun Plaza in central Seoul between December and January.

Jun was also charged with defamation for groundlessly calling the president a spy for North Korea and falsely claiming that the president attempted to communize the country, the prosecution said.

The pastor, who also serves as chairman of the Christian Council of Korea, has been in detention since late February. 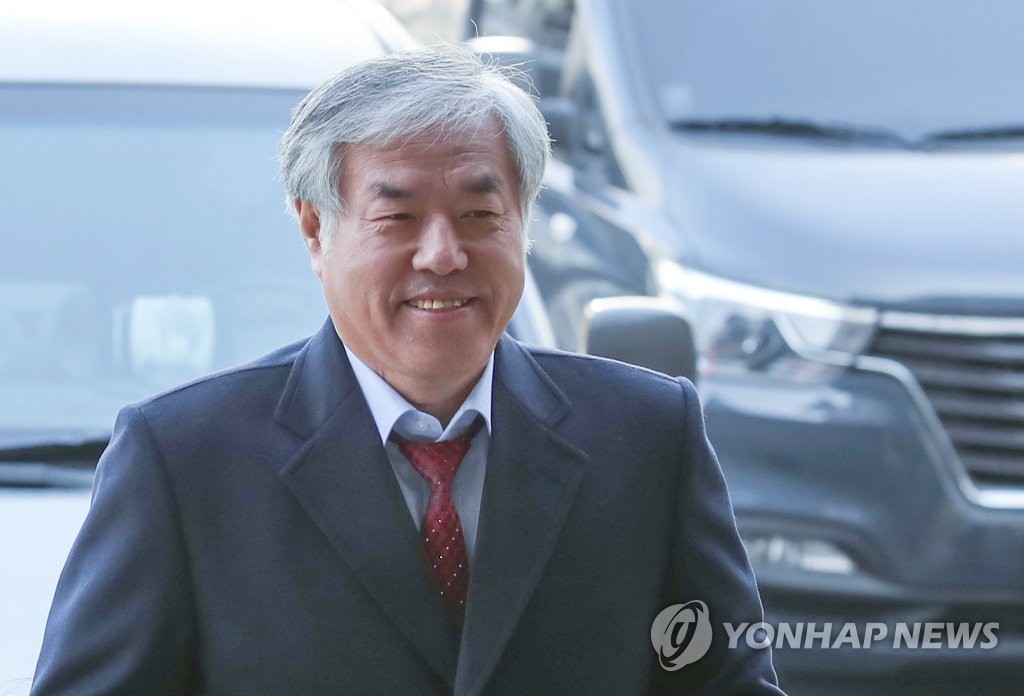