SEOUL, March 24 (Yonhap) -- The coronavirus pandemic is affecting the production of films in South Korea as on-location filming schedules have been canceled due to widening travel bans worldwide.

The production team of the crime movie "Bogota," starring Song Joon-ki, has decided to stop shooting at a location in Colombia and return to South Korea.

"We've made the decision in consideration of the safety of the cast and crew," said an official from the film's local distributor, Megabox Plus M, last week.

The blockbuster, about a Korean man who emigrated to the South American country, was intended to shoot most of its scenes in Colombia.

Producers of a new movie starring Hyun Bin and Hwang Jung-min, whose Korean title is translated as "Negotiations," decided to put off its overseas schedule in Jordan and go on with shooting in South Korea instead.

Earlier in February, Jordan imposed an entry ban on travelers who have visited South Korea.

The film tells the story of two government officials who are trying to rescue South Korean nationals kidnapped in a Middle Eastern country.

On top of this, Showbox, a South Korean film distributing firm, said the filming of the movie "Kidnapping" has been put on hold indefinitely due to the spread of COVID-19. It was planned to shoot at a location in Morocco.

Starring Ha Jung-woo and Ju Ji-hoon, the film is based on the true story of the kidnapping of a diplomat in Beirut, Lebanon in 1986. 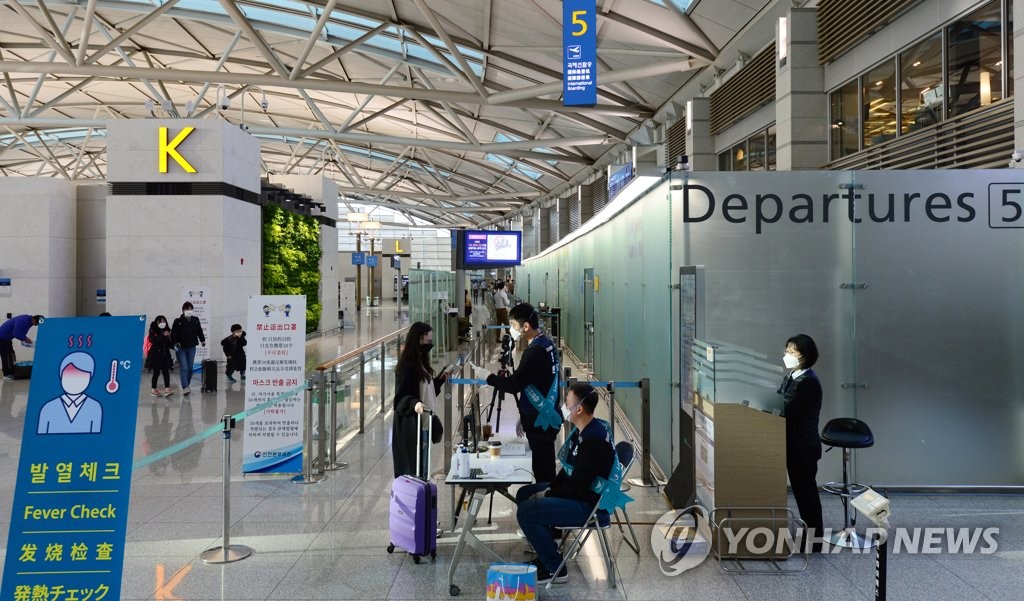