The Sao Paulo plant halted operations on Monday, and the suspension will last through April 9 under the local government's guidance, a Hyundai spokesman said over the phone.

The Sao Paulo government on Saturday declared an emergency over the COVID-19 pandemic and banned all commercial transactions for the following 15 days. 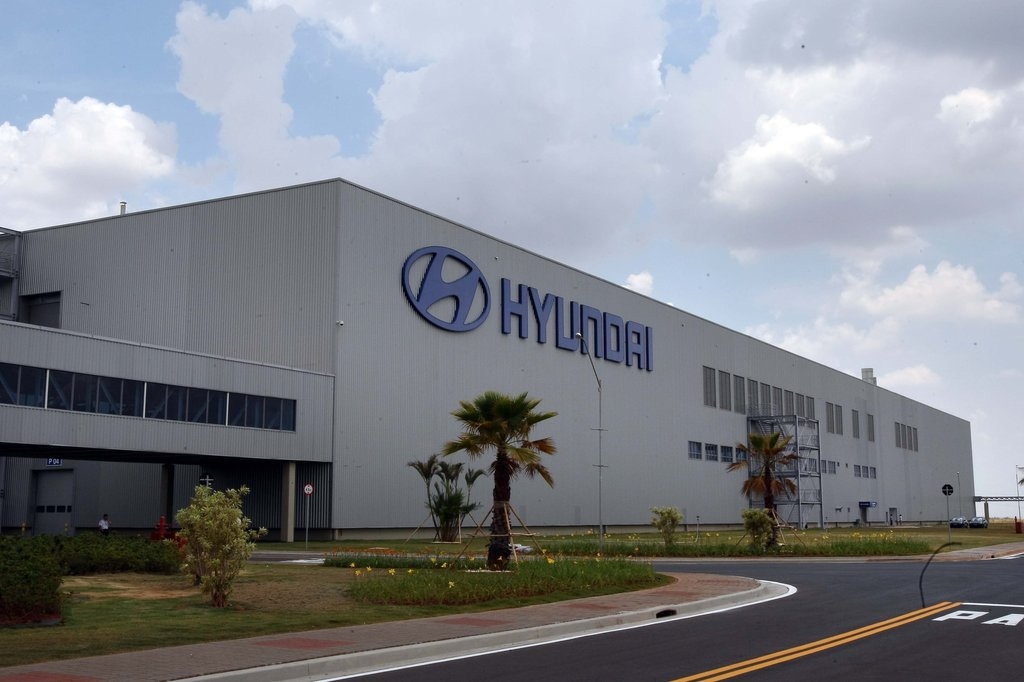 Hyundai has been seeking to increase production capacity in the South American country from 180,000 vehicles to 210,000 units to meet local demand in neighboring countries.

But the continuing new coronavirus outbreak has emerged as a major setback for Hyundai to achieve the goals.

Hyundai already suspended its Alabama plant on March 18 (local time) after one of its employees there was infected with the coronavirus.

On top of the U.S. plant's suspension, Hyundai on Monday suspended its plant in the Czech Republic for two weeks through April 3 due to virus-caused supply disruptions in Europe.

Hyundai's plant in Turkey is still in operation. Hyundai has two plants and Kia has one in Europe.

Its plant in Chennai, India, also stopped operations on Monday, with the suspension due to last through the end of this month.

The Chennai plant's suspension comes as the Indian government ordered most manufacturing facilities in 75 regions affected by the COVID-19 outbreak to stop operations.