SEOUL, March 24 (Yonhap) -- South Korea on Tuesday unveiled an emergency aid package worth 42 trillion won (US$34 billion) to help ease the credit crunch and stabilize financial markets hit hard by the spread of the new coronavirus.

The aid package came as the COVID-19 pandemic dealt a harsh blow to South Korean companies as well as local financial markets.

Under the aid package, several dozens of local financial companies will jointly create a bond market stabilization fund worth 20 trillion won, according to the Financial Services Commission. 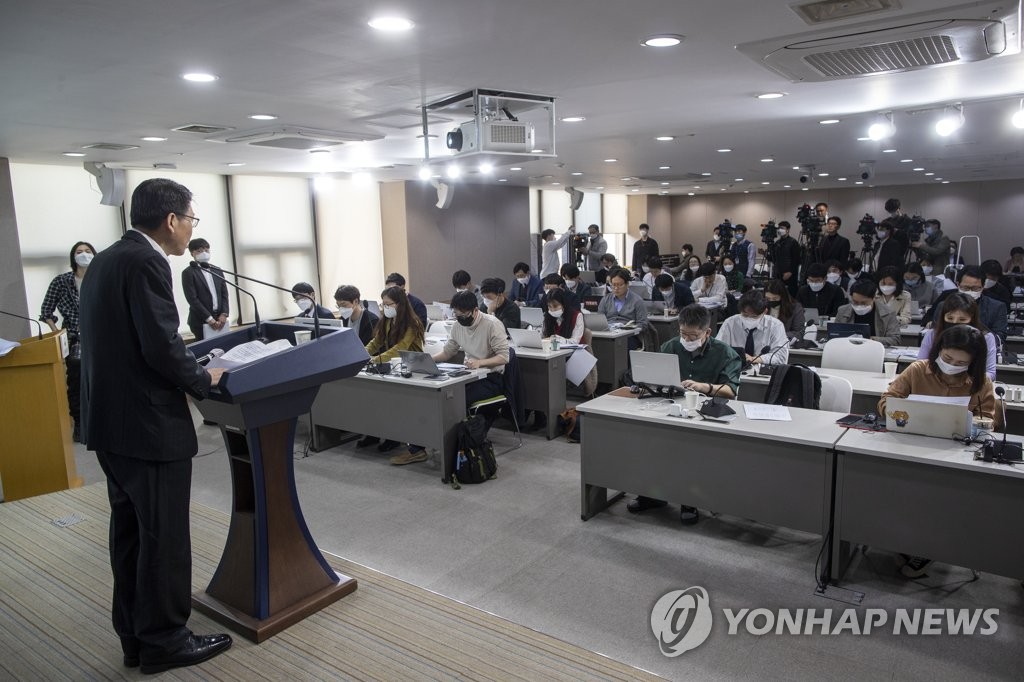 The South Korean bond market has been suffering a jolt although major economies, including the United States, sharply cut their key rates to minimize the economic fallout from the spread of COVID-19.

The U.S. Federal Reserve slashed its base rate by a whopping 1.5 percentage points in two emergency rate cuts, sending its rates to a target range of 0-0.25 percent.

The Bank of Korea followed suit, slashing its own rate by 0.5 percentage point to 0.75 percent last week in its first emergency rate cut in more than a decade.

South Korean financial markets had suffered extended losses under heavy selling by foreign investors in recent days due to the COVID-19 pandemic. 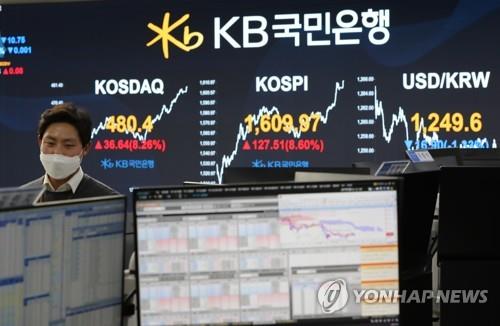 On top of that, policy lenders will provide 58.3 trillion won to help smaller shops and smaller companies hit hard by the virus. Big South Korean companies could also receive the financial support, if necessary, according to the Financial Services Commission.