SEOUL, March 24 (Yonhap) -- K-pop concerts, showcases and various other promotional events have been canceled due to the spreading of the new coronavirus. But that does not mean the industry is at a total standstill.

Many established and rising K-pop artists, including Kang Daniel and EXO leader Suho, are ready to drop new albums in coming weeks to warm up the scene hit by the virus, according to their management agencies.

Kang's first EP, "CYAN," is set for release Tuesday evening, officially bringing him back to the music scene after he suspended his show business career in December, complaining of mental health problems.

The new album, led by lead single "2U," an uplifting song befitting the spring season, carries a total of five tracks including "Touchin," which was previously released as a digital single.

"I am delighted and happy to be able to resume music and stage performance ... I feel like I can do a good job," Kang was quoted by his agency Konnect Entertainment as saying. 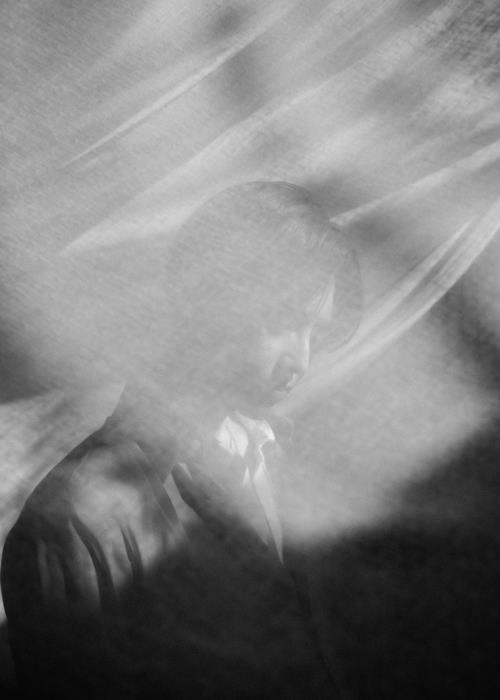 Two solo albums will then hit the music scene in the following weeks, the first being the debut solo album of Suho, the team leader of boy band EXO.

The six-track album, "Self-Portrait," Suho's first solo album since he debuted in EXO in 2012, is scheduled for official release on March 30.

The album's lead track, "Let's Love," of the modern rock genre, will amplify Suho's tender vocals, according to his management agency, SM Entertainment. Suho lent his talent in writing the lines for the lead track as well as the other tracks on the album.

Another SM artist, Changmin of male duo TVXQ, is on his way to drop his first solo EP "Chocolate" on April 6.

Including the title track "Chocolate," the album, Changmin's first solo album since his debut in 2003, carries a total of six tracks. 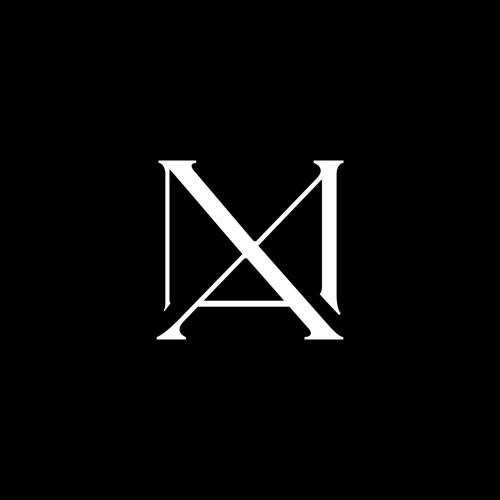 (G)I-dle was one of many K-pop bands and artists who indefinitely postponed or called off their concerts in and outside of the country in the wake of the COVID-19 pandemic, which dealt a heavy blow to the K-pop industry.

(G)I-dle was to kick off a concert tour of 32 cities across the globe in April, but it was put on hold due to the pandemic.

Boy band WINNER is also on track to drop its third full-length album, "Remember," on April 9. Ahead of the album release, the band will prerelease the lead single, "Hold," on Thursday.

The 12-track album is likely to be WINNER's last full-length album before member Jinwoo's temporary leave from band duties this year to serve in the military. 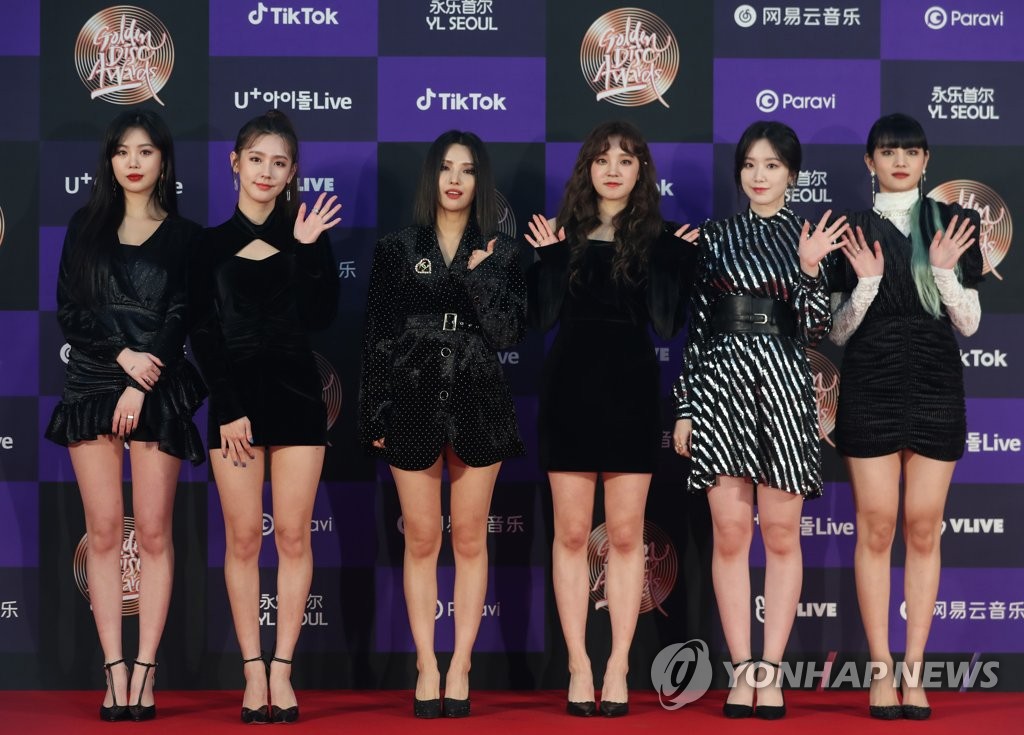 New albums to warm up K-pop scene hit by coronavirus

New albums to warm up K-pop scene hit by coronavirus