SEOUL, March 24 (Yonhap) -- The South Korean baseball league decided Tuesday to postpone the start of the 2020 season even further to late April, with its hope of beginning in the middle of next month dashed by the coronavirus pandemic.

The Korea Baseball Organization (KBO) said the new season will not begin before April 20, following a three hour-plus meeting with a board of governors, made up of 10 club presidents.

The new regular season was slated to begin this Saturday, but the COVID-19 outbreak forced the KBO to delay the start. Its initial goal was to get the season going by mid-April and squeeze all 144 games into a compressed schedule, which will likely include doubleheaders and games on Mondays, which is a regular off day in the KBO. 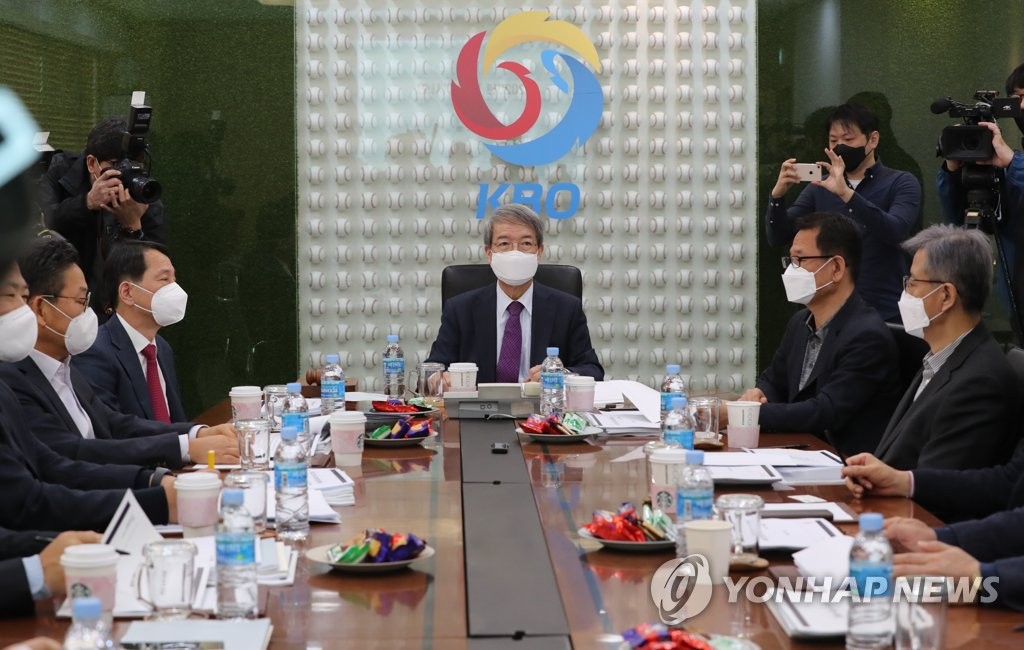 Teams have been training and playing intrasquad games at their home stadiums this month. But depending on how well the virus is contained in the coming days, the KBO will allow clubs to play each other in official preseason games starting April 7. Those games will be televised live.

The KBO schedule makers may receive an unexpected boost from Japan, depending on the status of the Tokyo Olympics.

The 2020 Summer Games are scheduled to run from July 24-Aug. 9, and the KBO has planned a midseason Olympic break from July 24-Aug. 10, since the national baseball team will be made almost entirely of KBO players. The combination of this layoff and a delayed start to the season could mean postseason action in late November.

But the International Olympic Committee (IOC) and Tokyo have both hinted at postponing the Olympics in the wake of the global coronavirus pandemic, with the IOC expected to make a call within the next four weeks. Canada and Australia put further pressure on the IOC by declaring they won't participate in the Olympic Games if they're held this year.

If Tokyo 2020 is pushed back, it will give the KBO an 18 extra days with which to work, counting three Mondays inside that window. 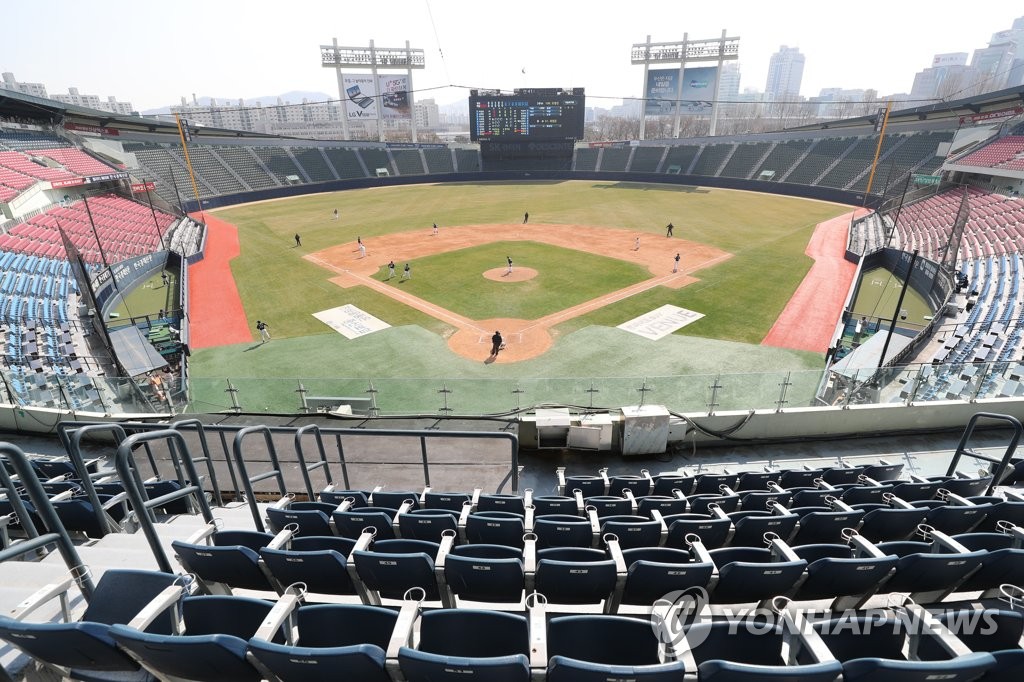