The sensationally popular song achieved the feat in one year and nine months after its official release in June 2018.

BLACKPINK is the second ever K-pop musicians after PSY to collect more than 1 billion YouTube views. 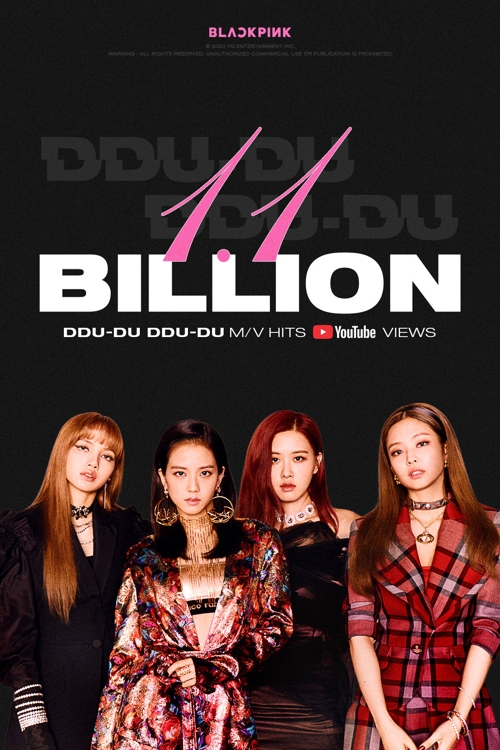