SEOUL, March 24 (Yonhap) -- A police committee on Tuesday agreed to disclose the identity of a man suspected of blackmailing dozens of victims to perform violent sex acts and selling the content in a mobile group chat room in an incident that has shocked the nation and triggered public fury.

At least 74 people, including 16 underage girls, are known to have been exploited in the case that is widely known as the "Nth room case," in which the prime suspect allegedly lured victims into taking naked photos and later threatened them into more gruesome sex acts.

Some of the room's up to 10,000 users are suspected of paying Cho as much as 1.5 million won (US$1,195) to view the content in which the suspects were sometimes treated as sex slaves. The payments were reportedly processed via cryptocurrencies.
The committee, which includes four non-police members, such as a psychologist and psychiatrist, agreed to disclose Cho's personal information – including his name, age and photo -- after a thorough review of whether the decision would benefit the public's right to know and prevent recidivism and additional crimes.

"The suspect's crime method of calling some unidentified women 'slaves' and producing and distributing sexually exploitative content is malicious and repetitive ... the crime is grave, considering there were almost 70 victims, including children and teenagers," the police said.

Police plan to have Cho appear in public on Wednesday morning, when he will be transferred to the prosecution for further probe.

The case, which became notorious for its extreme brutality, has triggered public fury here as people signed online petitions and shared social media hashtags, demanding powerful punishment against the perpetrators. 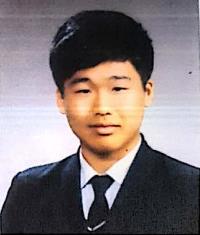 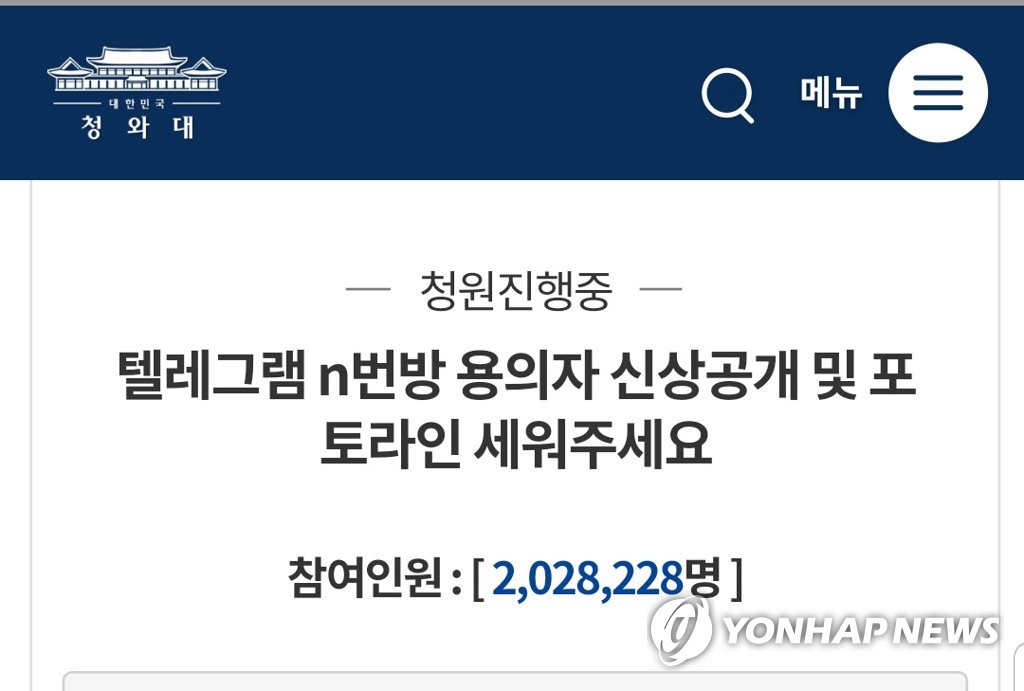