SEOUL, March 24 (Yonhap) -- The head of South Korea's police made a public commitment Tuesday to a thorough investigation into a "cruel and shocking" sexual crime against women and underage girls centered on group chat rooms of the Telegram messenger service.

Min Gap-ryong, commissioner general of the Korean National Police Agency, vowed to mobilize every available means and power of the authorities to look thoroughly into the so-called "Nth room case" and legally punish all related offenders.

He was responding to five online petitions, filed by the presidential office, demanding a strict probe into the scandal and the revelation of personal information of an arrested main suspect in his 20s. More than 5 million people signed the petitions on the Cheong Wa Dae website in less than a week. 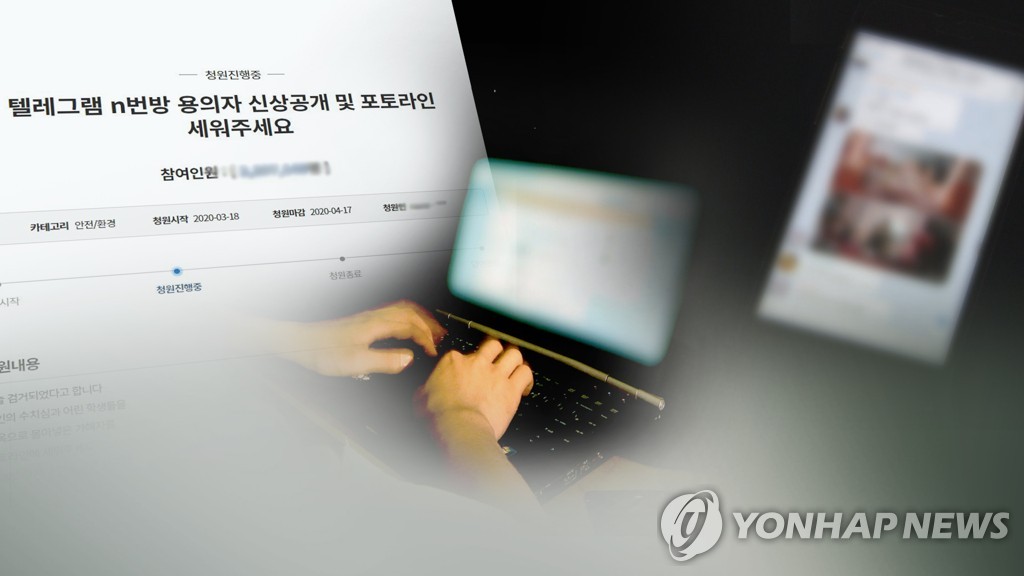 Min said it was a "cruel and shocking crime completely taking away the lives of children, teenagers and women."

Nearly two dozen people have been caught in connection with a hardcore pornography ring using Telegram. At least 74 people, including 16 minors, were sexually abused and exploited, according to investigators.

The perpetrators allegedly approached the victims largely seeking part-time jobs and secured nude pictures from them with the promise of payment. They then blackmailed them to photograph or film themselves doing sexual acts, often gruesome ones.

They shared this material in a number of chat rooms for entrance fees of up to 1.55 million won (US$1240) starting in 2018, police said. The total number of followers reportedly reached more than 260,000.

Min said police would regard all related people including distributors and possessors of the materials as accomplices to the crime.

He announced the establishment of a special investigation bureau on digital sex crimes as part of efforts for a "systemic and comprehensive" probe.

On concerns about the difficulty of tracing overseas servers used for such crimes, Min pledged the strengthening of cooperation with foreign investigative authorities such as Interpol and the FBI.

In reply to the petitions, Gender Equality and Family Minister Lee Jung-ok said the government will map out administrative measures against digital sex crimes and push for a revision to related legislation for tougher punishment.

The comments came right after a police committee approved the disclosure of the face and identity of an arrested operator of a main chat room who used the alias of "Baksa," which means "doctor" or "guru" in Korean. He was identified as Cho Ju-bin, aged 25. 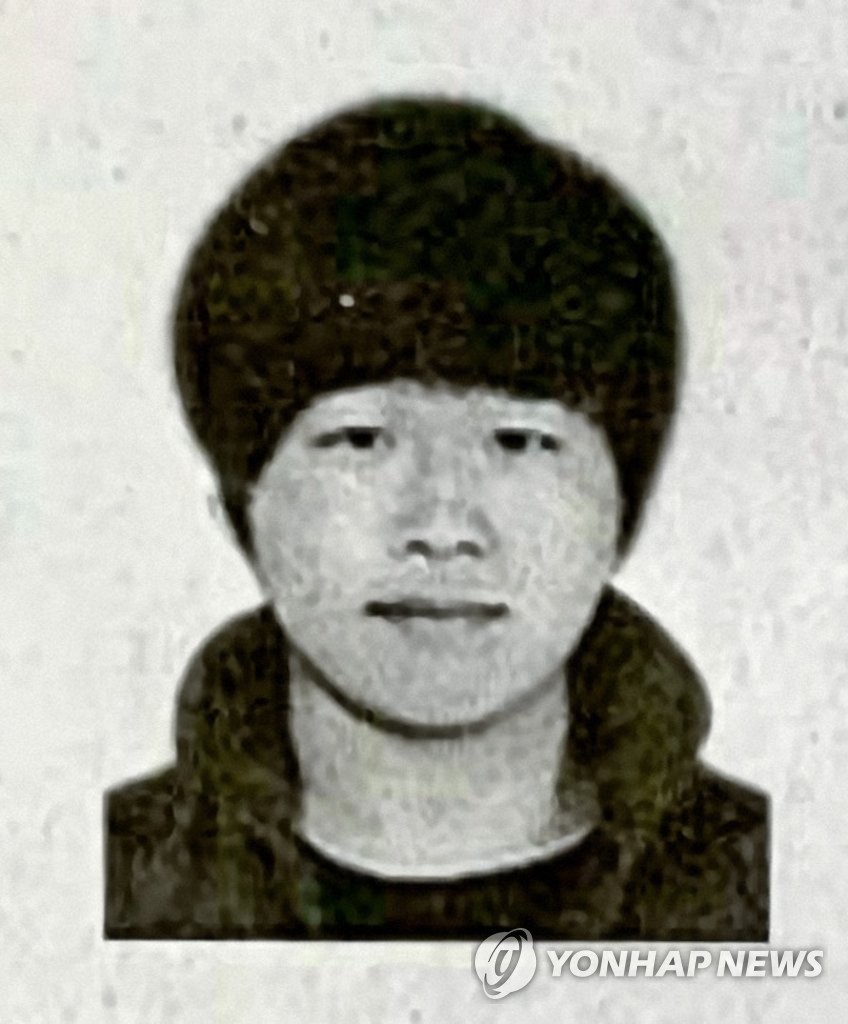