SEOUL, March 25 (Yonhap) -- South Korea's state-run agency supporting resettlement of North Korean defectors will fill one-third of its board members with defectors to better identify what they need so as to prevent tragedies, like last year's defector family deaths, from happening again, its new chief said.

The deaths of a 42-year-old defector, Han Sung-ok, and her six-year-old son shocked South Korea as they were believed to have died apparently from starvation months earlier when they were found at their home in southern Seoul in late July.

All that was left in their refrigerator was red pepper powder. The tap water was cut off due to unpaid bills, and a monthly rent of about US$73 had been overdue for months. The government has since come up with a series of measures to ensure there are no blind spots in defector care.

"The death of the mother and son will remain a painful lesson to both the Hana Foundation and our society," Jung In-sung, who took office as president of the foundation earlier this month, said in an interview with Yonhap News Agency on Tuesday.

Jung, a former senior Won Buddhism official, said he often reminds his staff to get "on their feet" and out into the field instead of working behind their desks because he believes any policies or countermeasures written on paper are futile without real action.

"A desk has no blind spots, but incidents like this can happen out there in the field," he said.

"I hope to do this as soon as possible," he said. 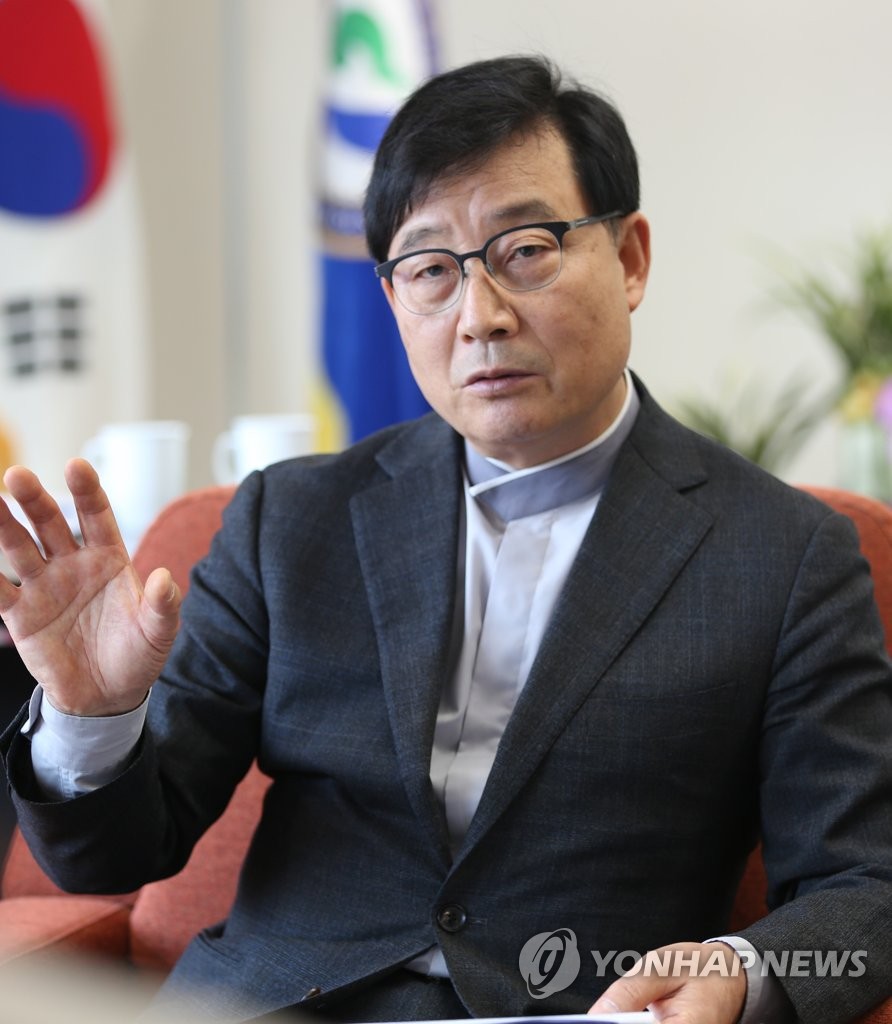 Considering that six of the 10 board members are ex officio positions, filling three of the four remaining positions with defectors is considered a sweeping decision reflecting the foundation's determination to heed the voices of policy recipients.

"We can reflect the opinions and voices of defectors because they know (the situation) better as they are defectors themselves," he said.

"So we are working to compose 30 percent of the board members with defectors."

The foundation will also work to support more programs in which defectors who have relatively settled into life in the country assist other defectors, he added. "The defectors know the pain of fellow defectors better than anyone else."

North Korean defectors usually receive settlement support from the foundation upon arriving in the South, including tuition fees for schools and help finding jobs.

But the support system is limited to the first five years, and defectors are vulnerable to not being able to secure quality jobs and integrate into society once the five year period is over.

"There have been many policies, but in the end what matters is how (the defectors) feel," Jung said. "The foundation and myself will strive to play the role of communicating with defectors in the field."