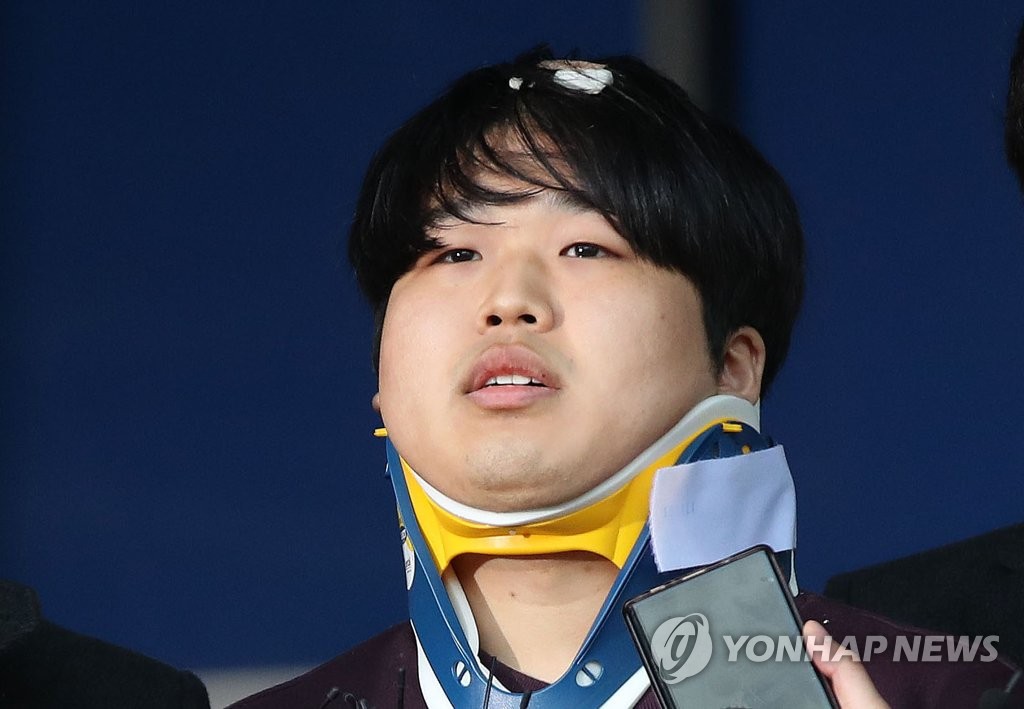 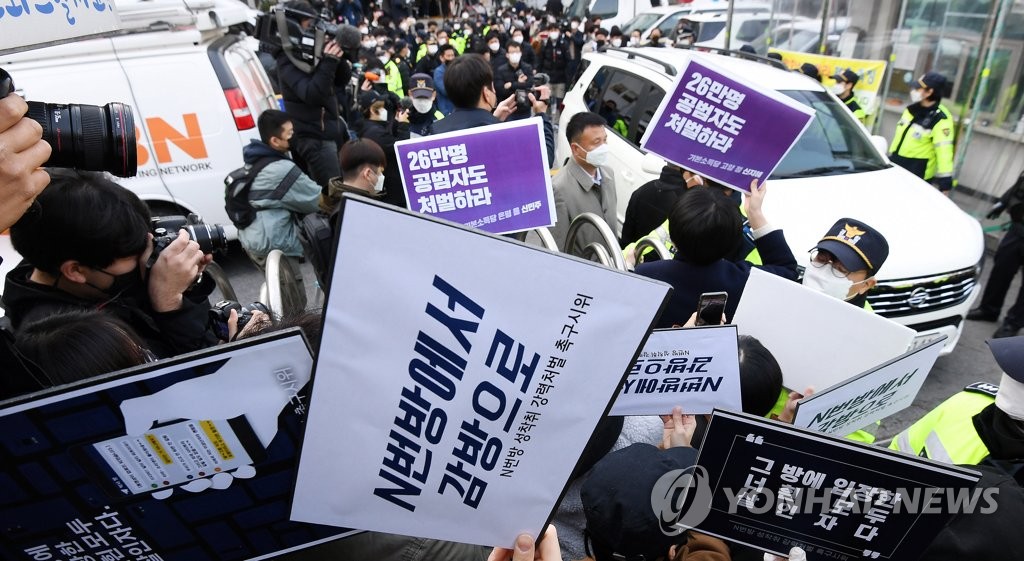 More than 5 million South Koreans have signed petitions at an online platform run by the presidential office and shared hashtags online, urging authorities to disclose all members of the chat rooms and punish them strongly.

A social media campaign has been launched urging people to end their Telegram membership en masse, that could force the company to cooperate fully with ongoing probes. The messenging app is known for guarding the identity of users and not cooperating with requests for crucial information.

An estimated 260,000 people, users who were members of multiple chat rooms, are known to have joined these mobile chat rooms on messaging services, such as Telegram and Discord.

The Korea Communications Commission said it should be able to check all users, if it can obtain the necessary data and relevant links. The communication watchdog added that it could even release the identities of users to the public.

Investigative authorities have declared an all-out fight, with many lawyers' associations calling for a revision of existing laws to more severely punish perpetrators of digital sex crimes.

Cho's legal representatives, from a local law firm resigned, citing serious discrepancies between information on the case coming out now, and what the suspect's family initially stated when they sought counsel.