The figure accounted for 7.9 percent of the combined net profit of banks operating in South Korea last year, according to the data by the Financial Supervisory Service (FSS).

Their average non-performing loan ratio stood at 0.63 percent at the end of last year, compared with an average ratio of 0.77 percent for banks operating in South Korea.

At the end of last year, the total assets of overseas branches stood at $133.69 billion, up 16.4 percent from a year earlier, according to the data. 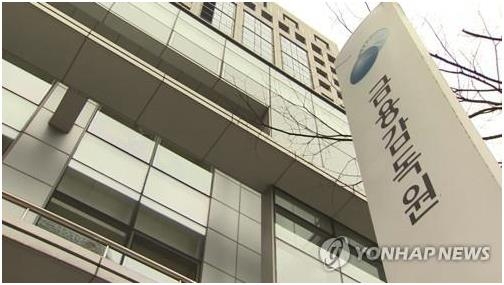