"There are many issues that need to be discussed, but (the talks) are moving forward without any major difficulty," he said.

Ryoo said the money will be supplied in several installments but that the BOK is working to make sure the first batch will be "considerably sizable." 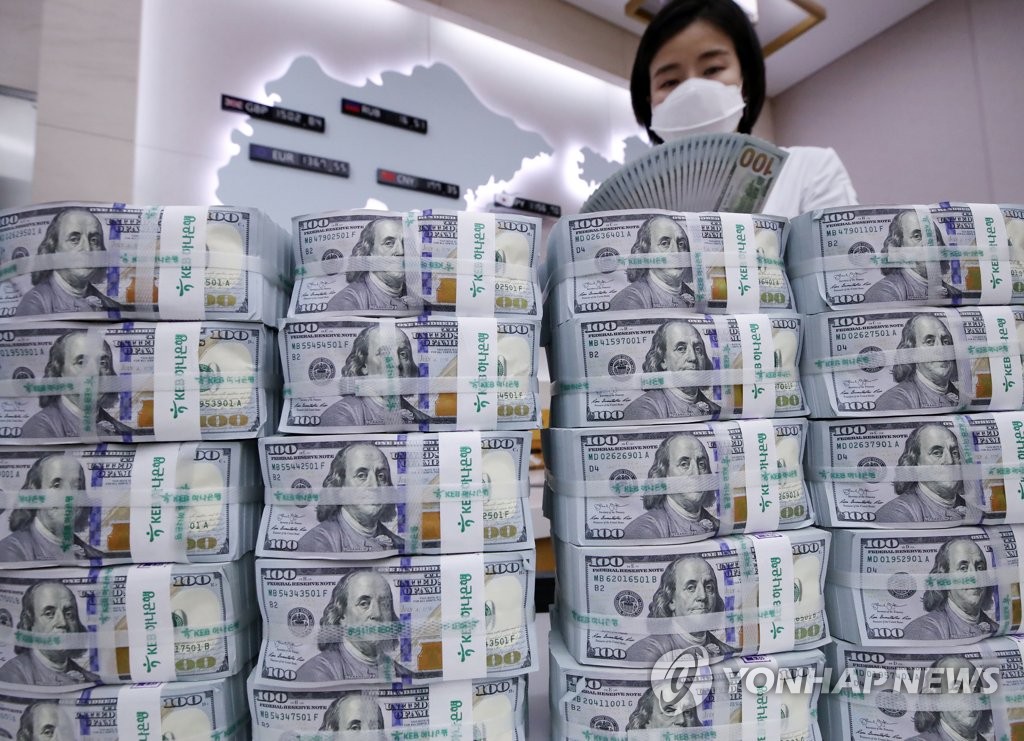 South Korea has bilateral currency swap arrangements, worth more than $193 billion in total, with eight other countries, including Australia, Canada and China.

It also holds the world's ninth-largest foreign exchange reserves, which stood at $409.17 billion at end-February, according to the BOK.