Kia already halted its factory in Georgia once from March 19-20 (local time) due to a lack of engines assembled and delivered from affiliate Hyundai Motor Co.'s Alabama plant.

The company plans to stop the Georgia plant again on March 30 and keep the suspension until April 10, a company spokesman said.

"We will conduct stepped-up quarantine and disinfection steps at the plant during the suspension period," he said. 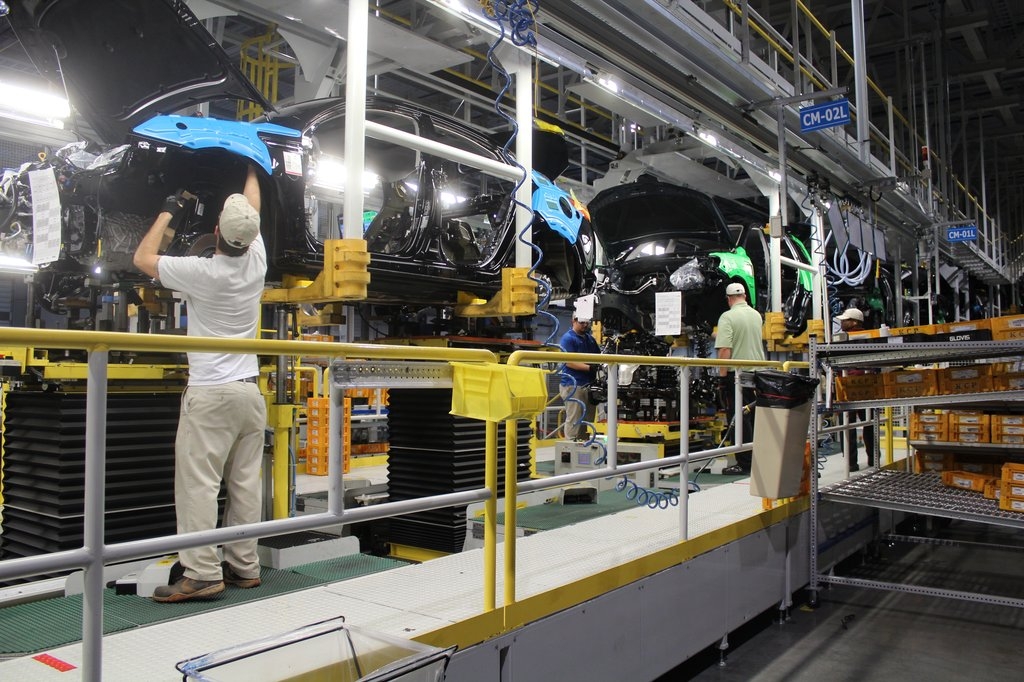 Kia reportedly plans to resume operations at the U.S. plant on April 13, but the company didn't confirm the date.

The Georgia plant with a capacity of 340,000 units produced a total of 274,000 units of the K5 sedan, Sorento sport utility vehicle and flagship Telluride SUV last year.

Hyundai's Alabama plant stopped operations on March 18 after one of its employees there was infected with the COVID-19 virus. The plant will remain suspended until the end of this month.

The plants' suspensions come as the United Auto Workers union and Detroit automakers -- Ford Motor Co., General Motors Co. and Fiat Chrysler Automobiles -- agreed last week on coronavirus-mitigation efforts, while other U.S. car factories could be forced to cut production if sales plummet or the virus spreads to their workers.

Hyundai and Kia have one plant each in the world's most important automobile market.