The 100 new cases, which were detected Tuesday, marked the 14th consecutive day that there were 100 or fewer additional cases, according to the Korea Centers for Disease Control and Prevention (KCDC). The death toll rose by six to 126.

Of the new infections, 34 were imported cases, with the total number reaching 101. 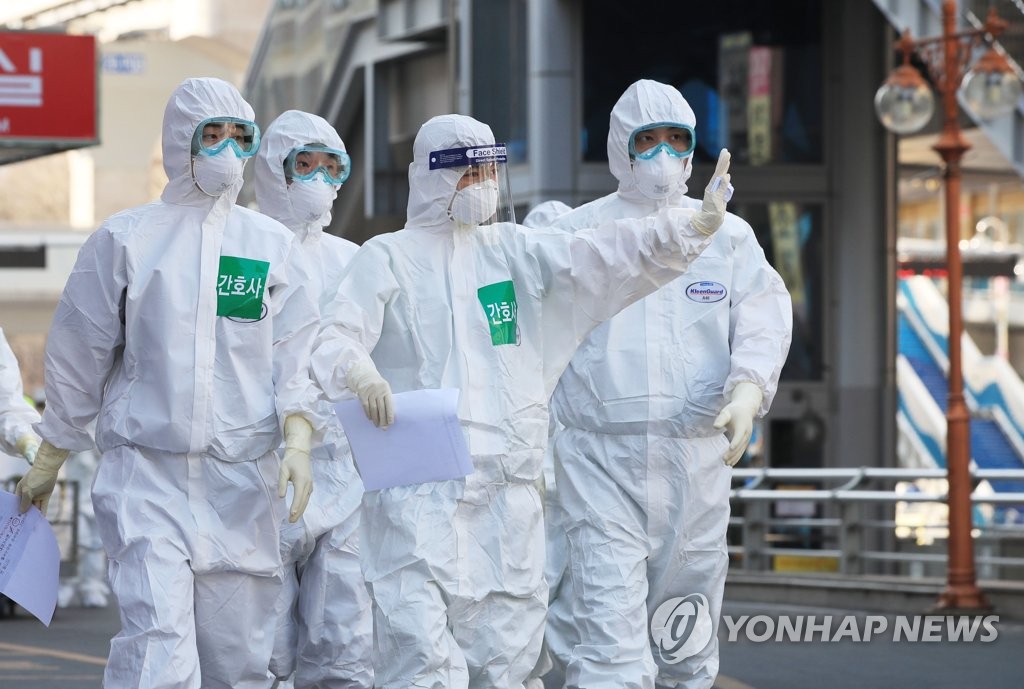 Other major provinces and cities have also reported some infections, with Seoul reporting 13 additional cases.

South Korea has enforced a two-week quarantine period and virus tests for all long-term arrivals from Europe, regardless of symptoms, in an effort to contain imported virus cases. The stricter measure is widely expected to apply to passengers from the United States, possibly from Friday, with cases in the U.S. exploding to 50,000.