SEOUL, March 25 (Yonhap) -- The local film industry on Wednesday called on the government to come up with emergency plans to rescue the industry battered by the novel coronavirus. 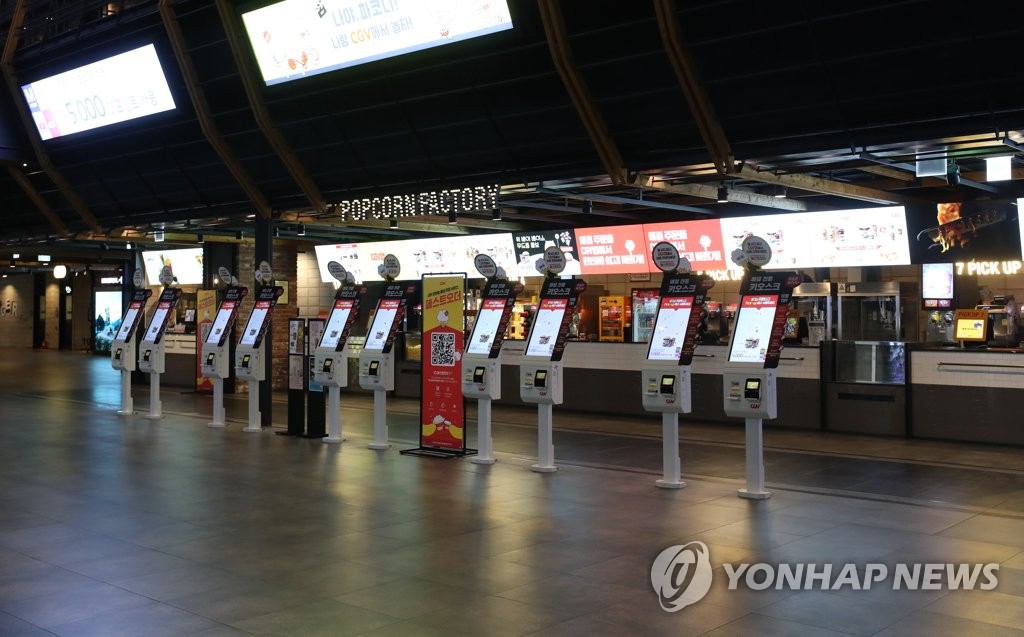 While the country has reported more than 9,000 confirmed cases of COVID-19 since its first outbreak on Jan. 20, the number of moviegoers nose-dived 80 percent on-year to less than 30,000 per day this week.

The total number of moviegoers in February marked a 15-year low of 7.37 million due to fears of the coronavirus spread.

About 50 homegrown and foreign-made films have put off their release plans in February and March, and ongoing projects are facing indefinite postponement of their film schedules.

"A crisis in the film industry will bring about massive layouts and undermine the competitiveness of Korean movies," the statement said. "But the government has turned a blind eye to the film industry."