SEOUL, March 26 (Yonhap) -- When YouTuber Ddulgi uploaded a four-minute video on making dalgona coffee on the global video-sharing platform in mid-February, she did not expect it to turn into a mega-hit garnering over 3 million views in less than a month.

Amid "social distancing" measures due to COVID-19, more South Koreans are turning to social media challenges and sharing their experiences online to stay connected, like the arduous job of stirring quickly to make creamy hand-beaten coffee.

"I've never had a similar experience. The view count started to soar by some 600,000 a day in late February," YouTuber Ddulgi, with some 196,000 subscribers, said Monday. "It has been mostly South Koreans, but there has been an increasing number of viewers coming in from the United States this month."

It is not easy to make dalgona coffee, a milk-based drink topped with handmade toffee. It requires whipping by hand a mixture of instant coffee, sugar and hot water more than 400 times, though those who have tried say it feels like you have to whip over 4,000 times.

Yet social media has been flooded with photos uploaded by people who have taken up the online challenge, from ordinary citizens to K-pop celebrities to 73-year-old YouTube star Park Mak-rye. As of Wednesday, over 93,000 posts on Instagram had the hashtag #dalgonacoffee in Korean. 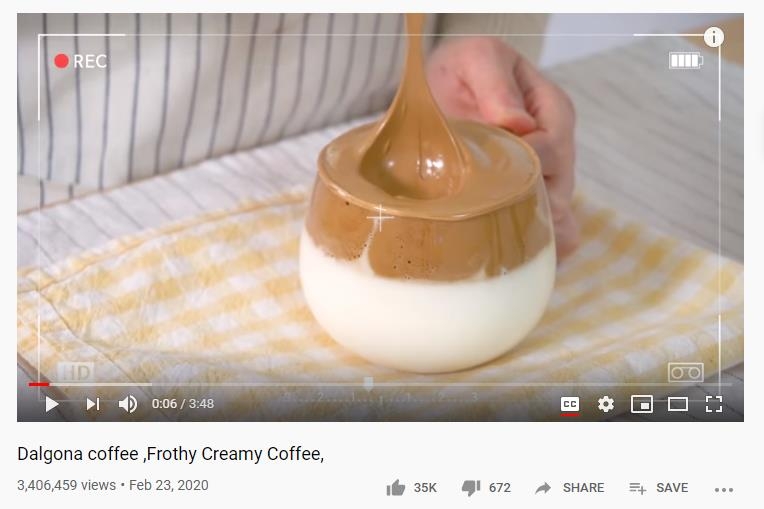 "Koreans, stuck at home, are cooking everything and anything," Park said in a video while preparing to whip up the drink. "I guess Koreans just can't live without work to do."

Moon Jeong-gyeong, 28, a tour agency marketer, said the challenge of making dalgona coffee helped her beat the coronavirus blues after her first week of leave due to the coronavirus.

"More time at home meant more Instagram, so after bumping into these photos of dalgona coffee over and over again, I thought maybe I should try too," she said.

Though experts warn against spending too much time on social media and exposure to virus-related news, Moon said the shared experience helped her.

"At least I don't have to think about bad news while doing that, and I felt like I've done something exciting, finally," she said. "Filming it and sharing with friends were part of the fun."

Other challenges trending among South Koreans on social media include whipping eggs 1,000 times and eating a lemon. 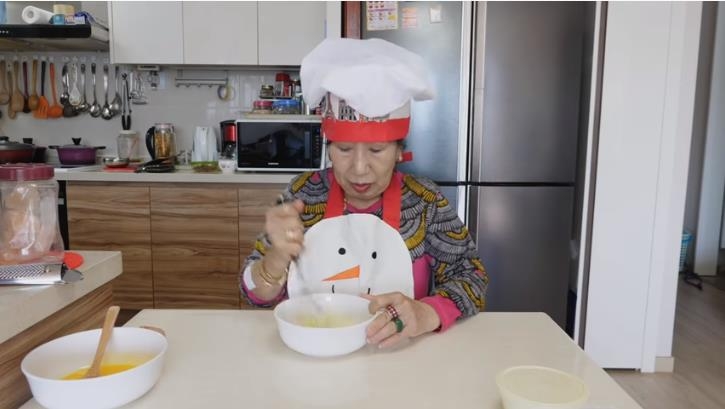 You Myoung-soon, a professor at Seoul National University's Graduate School of Public Health, said the trend appears to be part of people's efforts to build bonds and to overcome loneliness.

South Korea has dealt with other contagious diseases, such as the MERS outbreak in 2015, but the situation is different now, You says.

"MERS was mostly about infections in hospitals, but the new coronavirus cases are being reported everywhere," the professor said. "It is much more common, and the anxiety and fear people are experiencing is much bigger."

Since South Korea reported its first coronavirus case in mid-January, the number of infections in the country has risen to 9,137 as of midnight, including 126 deaths.

The number of new cases has recently shown signs of slowing, but South Korea is still on the alert due to sporadic cluster infections and mounting imported cases.

The authorities have been urging people to stay away from each other and encouraging them to work remotely to prevent the virus from spreading.

Religious, indoor sports and entertainment facilities have also been mostly shut down after the government warned last week of an administrative order to ban gatherings if they do not abide by guidelines on business operations during the pandemic.

As the pandemic has disrupted lives for months, health experts say more attention should be paid to the psychological toll the outbreak has on ordinary citizens, whether infected or not.

Dr. Maria Van Kerkhove, an infectious disease expert at the World Health Organization, said that while it is absolutely essential for people to keep physical distance from one another, that doesn't mean that "socially we have to disconnect from our loved ones."

After weeks of campaigning for "social distancing" in the fight against the new virus, the U.N. agency is now using a new phrase, calling for "physical distancing."

"Find ways through the internet, through different social media, to remain connected, because your mental health going through this is just as important as your physical health," Van Kerkhove said. 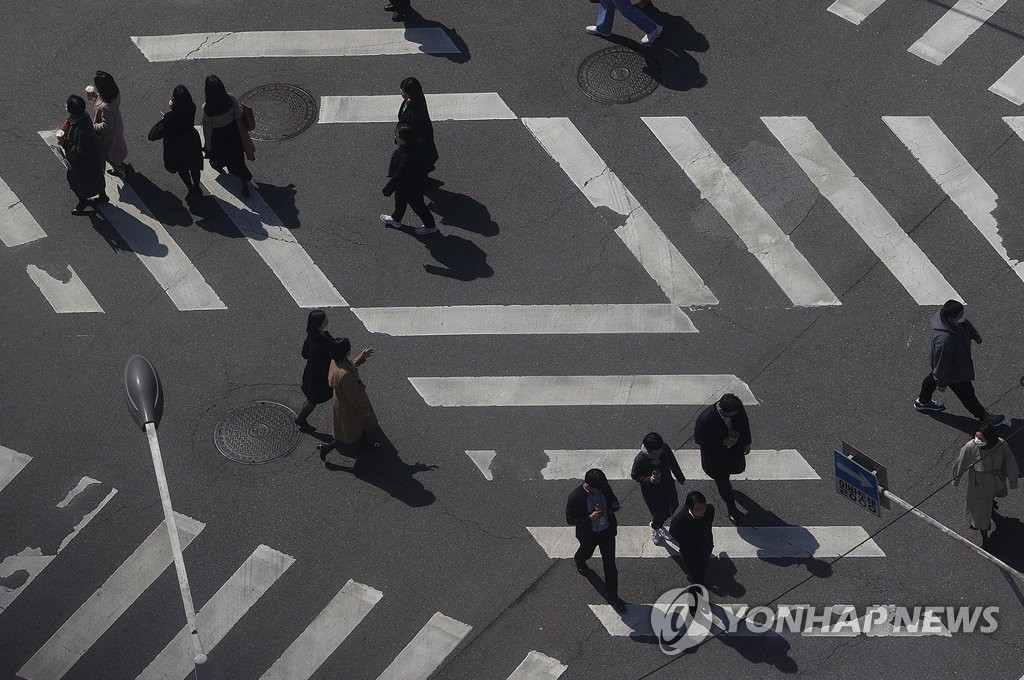