SEOUL, March 25 (Yonhap) -- What promised to be a memorable duel for Olympic spots among South Korean LPGA stars has been put on hold with the announcement that the 2020 Tokyo Summer Games will be delayed to next year.

The decision, jointly reached by the International Olympic Committee (IOC) and Tokyo's organizing committee late Tuesday, will resonate on different levels for a handful of South Korean Olympic hopefuls in women's golf. Those who were on a roll to start the season will likely feel frustrated to be stopped in their tracks. There were others who haven't even played a tournament this year, with the global coronavirus outbreak throwing the LPGA calendar upside down. They likely won't mind having an extra year or so to get their game together again for the Olympics. 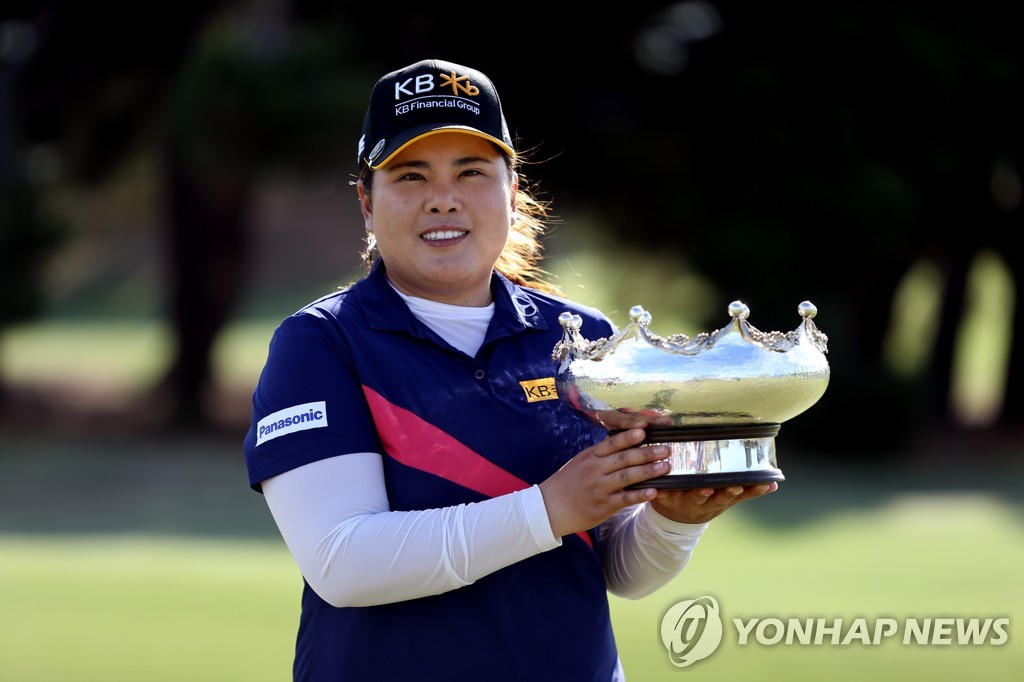 The Olympic field will be limited to 60 players each for the men's and women's competitions. For the women, the top-15 players in the world rankings as of June 29, 2020, would have been eligible without the postponement. Each country can only field a maximum four players.

With no LPGA action scheduled until mid-May at the earliest, the women's world rankings will stay frozen for the time being. As it stands, South Korea, the preeminent powerhouse in women's golf, has six golfers among the top 15.

Park In-bee, who opened the year ranked 16th, was the most compelling story in the early part of the season. In a bid to defend her gold medal, Park ramped up her early season schedule so that she could earn as many ranking points as early as possible. She opened her season in January for the first time in four years, and posted a win and a runner-up finish in her first four tournaments before the season ground to a halt. She's the tour's money leader.

Kim Sei-young, who also competed at the 2016 Olympics, got off to a strong start this season, too, with two top-seven finishes in two events. 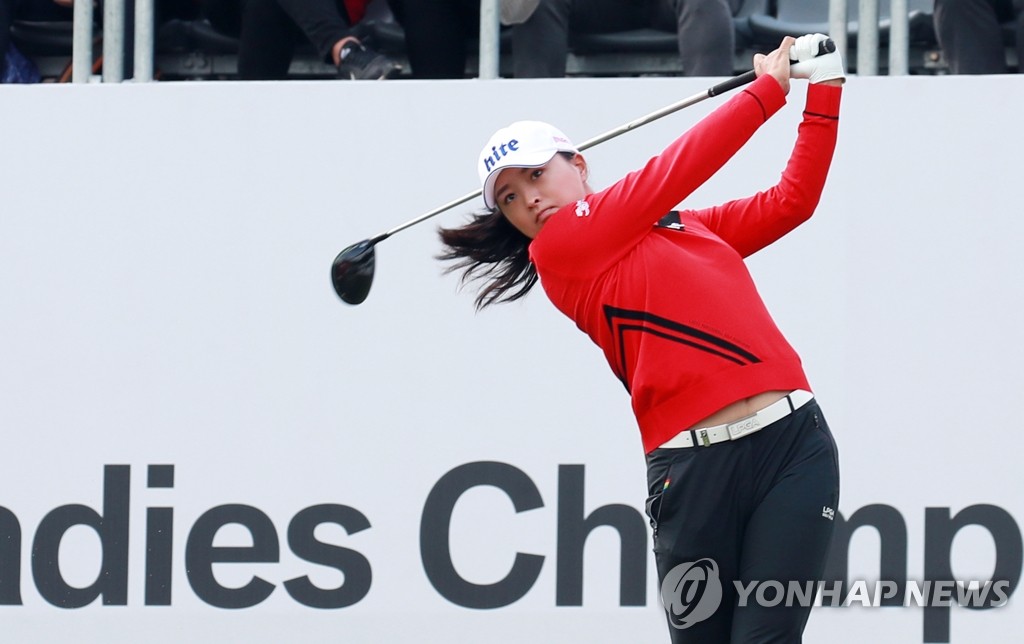 On the flip side, Lee Jeong-eun, the reigning Rookie of the Year, missed the cut in her season debut last month and then tied for 34th in her next tournament, both held in Australia.

At least Lee got some competitive rounds in. Ko, Park Sung-hyun and Kim Hyo-joo haven't even played this season. They skipped early tournaments in Florida and Down Under, but then the Asian Swing through Thailand, Singapore and China was wiped out due to the COVID-19 outbreak. All tournaments scheduled in the U.S. from March to April were scrapped, too.

And there's no guarantee the tour will resume in May. If the IOC and Tokyo decided to forge ahead with the Olympics as scheduled, Ko and Park, safely perched inside the top five, would still have made the national team, but not likely in their optimal form. Kim, who would have had to leapfrog two countrywomen to qualify, likely would have been left on the outside looking in.

But it all changes now that the Olympics won't be held until next year. And the world rankings can change in a hurry. Players receive points based on the strength of the field at tournaments they're playing in, and they are evaluated over a rolling two-year period. Extra emphasis is placed on results from the 13 most recent weeks.

Park In-bee said Wednesday the IOC made the "right call" to postpone the Olympics, given so much uncertainty around the world, and added her own Olympic qualifying process wasn't really that crucial in the grand scheme of things.

"It's really important for everyone to put health and safety above all else, and to try to overcome this situation," Park said in a statement released by her agency, Bravo & New. "When you think about all the athletes who've been preparing for the Olympics, I think it's fortunate that it wasn't canceled. And I'll absolutely try to win another gold medal next year." 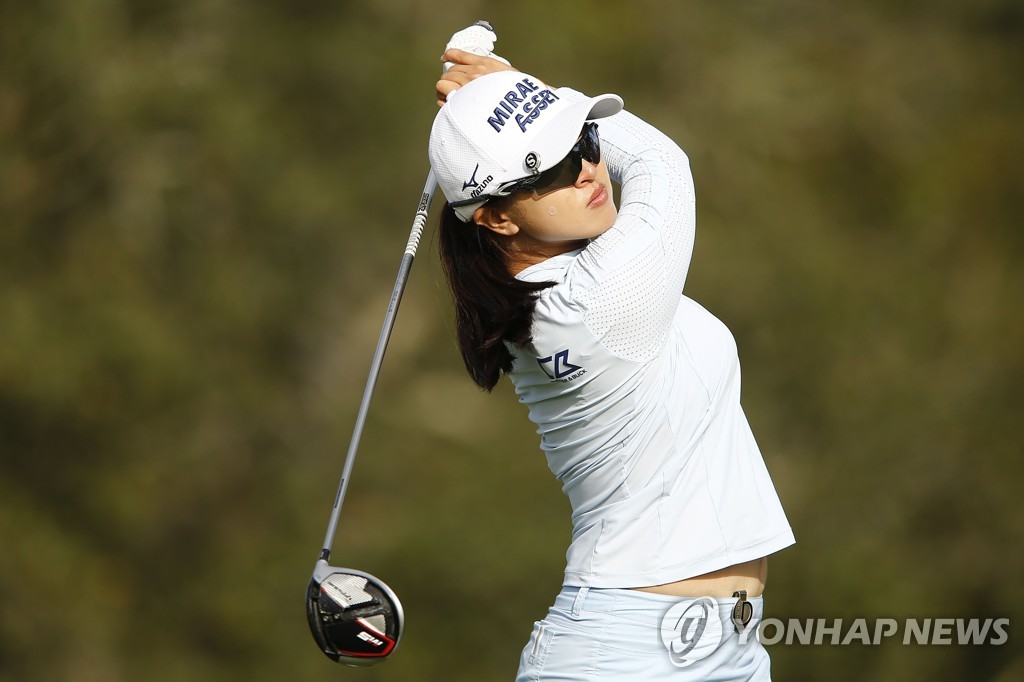