SEOUL, March 25 (Yonhap) -- South Korea reported a net decrease in its population for the third consecutive month in January due mainly to the critically low birthrate that has plagued Asia's fourth-largest economy for years.

Only 26,818 infants were born in January, down 11.6 percent on-year, according to the data compiled by Statistics Korea. The number of births has fallen on-year for a whopping 50 consecutive months since Dec. 2015.

The number of deaths, on the other hand, advanced 4 percent on-year to hit 28,471, marking the second-highest monthly figure since the agency started compiling the data in 1983. South Korea posted the highest number of deaths in January 2018 with 31,550.

South Korea has had more deaths than newborns since November 2019. 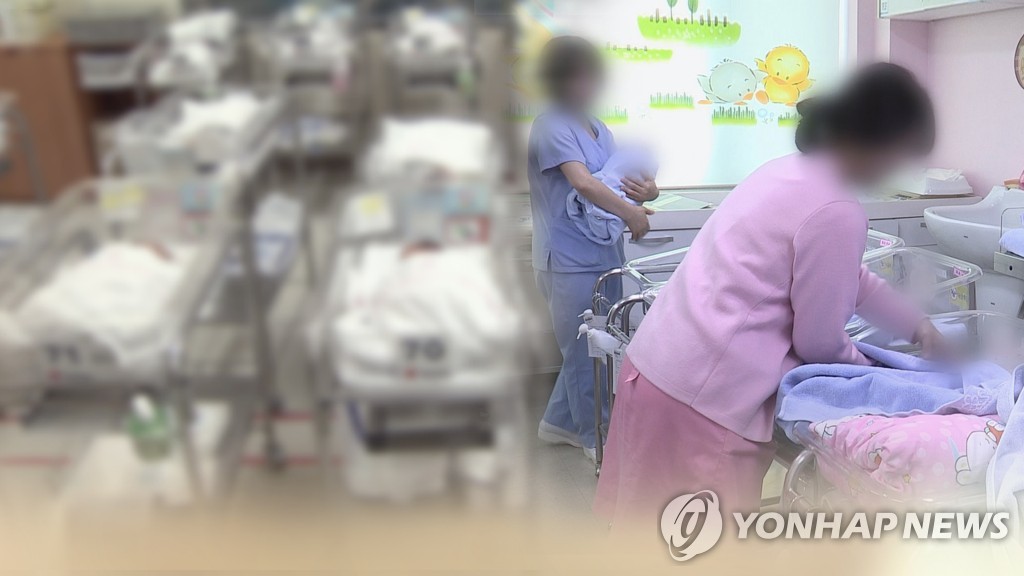 The country's total fertility rate, which refers to the average number of children a woman bears in her lifetime, came to 0.92 in 2019, marking the second consecutive year that the rate fell below 1.

South Korea was the only member of the Organization for Economic Cooperation and Development that had a total fertility rate below 1.

The decline in childbirths comes as more young South Koreans are opting to distance themselves from life's three major milestones -- dating, marriage and having children -- because they cannot find decent jobs amid a prolonged economic slowdown.

The agency said the number of deaths is expected to overwhelm that of births for all of 2020, although the total population may still not decrease due to an influx of people from overseas.

The number of marriages reported here decreased 7 percent in January to reach 1,503, the lowest figure for the month since 1981.

The number of couples getting divorced also decreased 8.9 percent over the period to 8,832.