Spc. Clay Welch was found unresponsive in his room at Camp Humphreys in Pyeongtaek, 70 kilometers south of Seoul, on Sunday and pronounced dead at the scene by emergency medical personnel, according to the 2nd Infantry Division.

The cause of his death is being investigated, the military said, though officials said they do not believe his death has anything to do with COVID-19.

His death came a day after another U.S. soldier at Camp Humphreys, Marissa Jo Gloria, 25, was found dead in her room on Saturday for unknown reasons.

"Clay's death affects every member in our formation. We are all deeply saddened by the loss," Lt. Col. James Armstrong, Welch's battalion commander, said. 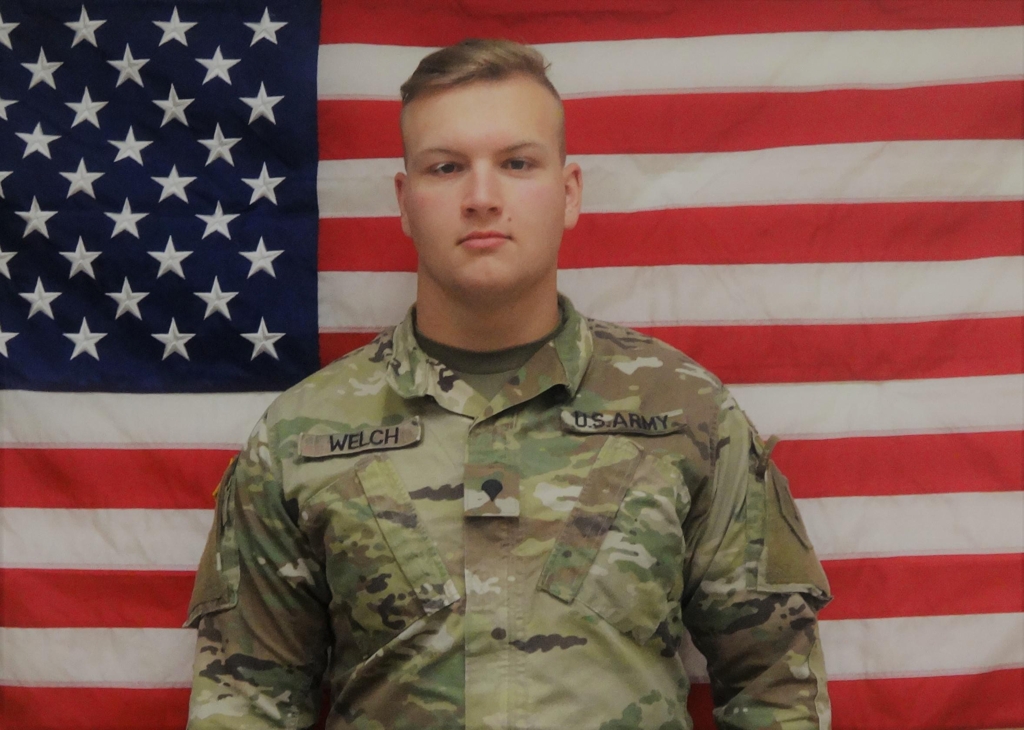 Another U.S. soldier stationed in Pyeongtaek dies, cause unknown

Another U.S. soldier stationed in Pyeongtaek dies, cause unknown