During the defense cost talks, South Korea proposed concluding a separate agreement to first address the wage issue, but the U.S. rejected the idea over concerns that such a move could further delay a comprehensive deal, according to Seoul's top negotiator Jeong Eun-bo. 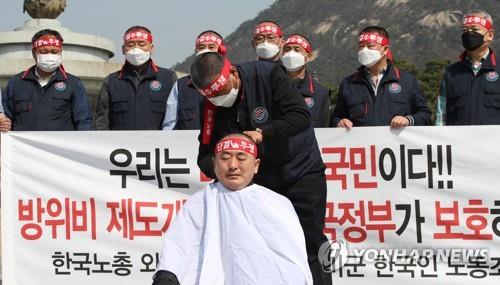