According to the company, executives at its nine affiliates will return 10 percent of their monthly salaries for a 12-month period.

The returned salaries will be spent on helping those who face difficulties because of the novel coronavirus, the company said. 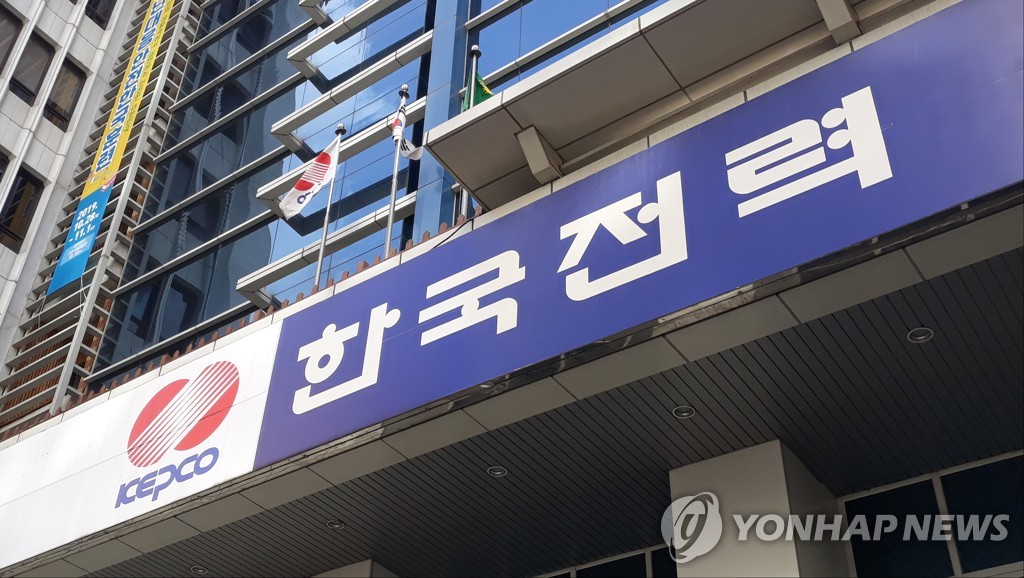 KEPCO and its affiliates earlier donated some 3.2 billion won (US$2.6 million) to the Community Chest Of Korea, a local charity, to support the victims of the pandemic.

The company previously said the spread of the new coronavirus in the country may have an adverse impact on future earnings due to number of factories being shut down, leading to less demand for power.

The state utility firm saw its net losses expand in 2019 from a year earlier due mainly to weaker electricity sales coupled with increased financial costs. Net losses for last year grew to 2.22 trillion won from 1.17 trillion won in 2018.

Since its first case of the coronavirus in late January, South Korea has reported a total of 9,137 cases as of Tuesday.