The Science, ICT, Broadcasting and Communications Committee called for the need to draw up stronger punishment to root out online sex crime like the latest case, widely known as the "Nth room case."

At least 74 people, including 16 underage girls, are known to have been exploited in the Nth room case, in which the arrested prime suspect Cho Ju-bin allegedly lured victims into taking photos and later coerced them into performing more gruesome sex acts.

The parliamentary resolution said that digital sex crimes are an issue of "grave" concern as they not only tear down ethics and morals of communities but also "destroy people's souls."

Lawmakers condemned the government's response to online sex crime for being too lenient and called for stricter punishment to eradicate them.

"We call for the government to revise anti-online sex crime measures that it unveiled in September 2017 to make them become fundamental and effective steps," the resolution said.

Lawmakers also raised the need to revise special laws on child abuse and domestic violence in a bid to prevent physical and mental disorders from becoming reasons for the commutation of punishment in case of such serious crimes. 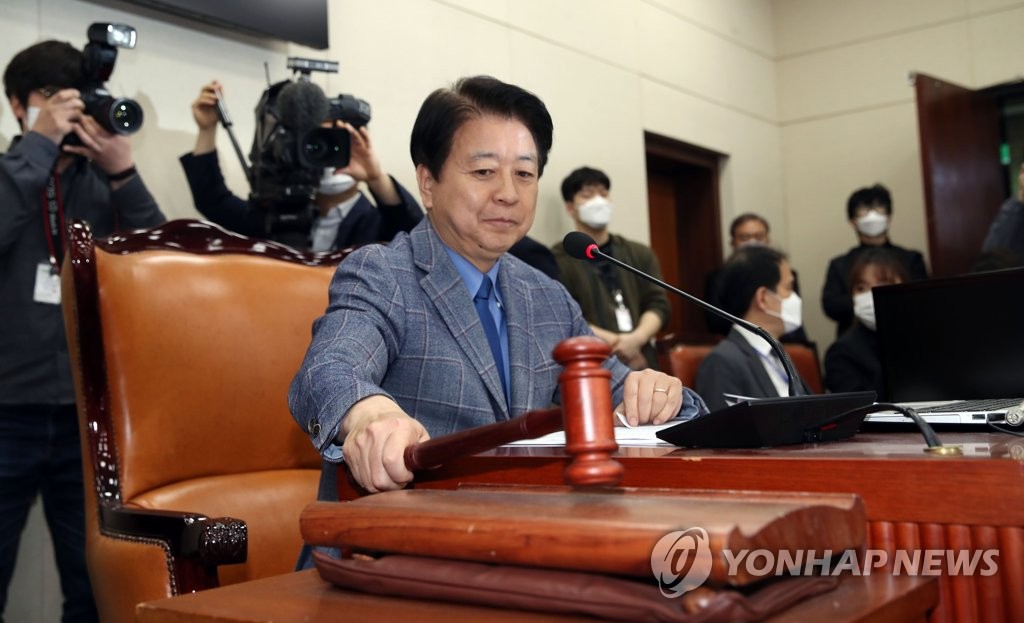