SEOUL, March 25 (Yonhap) -- The infection rate of the new coronavirus in closed environments is exceptionally high, data showed Wednesday, in an indication that virus infection may be prevented by avoiding contact in such spaces.

As of Monday, 97 people working at a call center in Seoul had been diagnosed with the respiratory disease that originated in China late last year, according to the Korea Centers for Disease Control and Prevention (KCDC).

Some 94 of them worked on the 11th floor of the building in Guro Ward in southwest Seoul where a person infected with the virus had worked, it noted.

The remaining three cases came from the ninth and 10th floors.

The KCDC said the disease had an infection rate of 43.5 percent on the 11th floor, where 216 people had worked until the entire building was shut down March 9 for quarantine measures.

"This can be seen as the result of the continuous and repeated spread of the virus through droplets due to the nature of work related to a call center," it said in a press release. 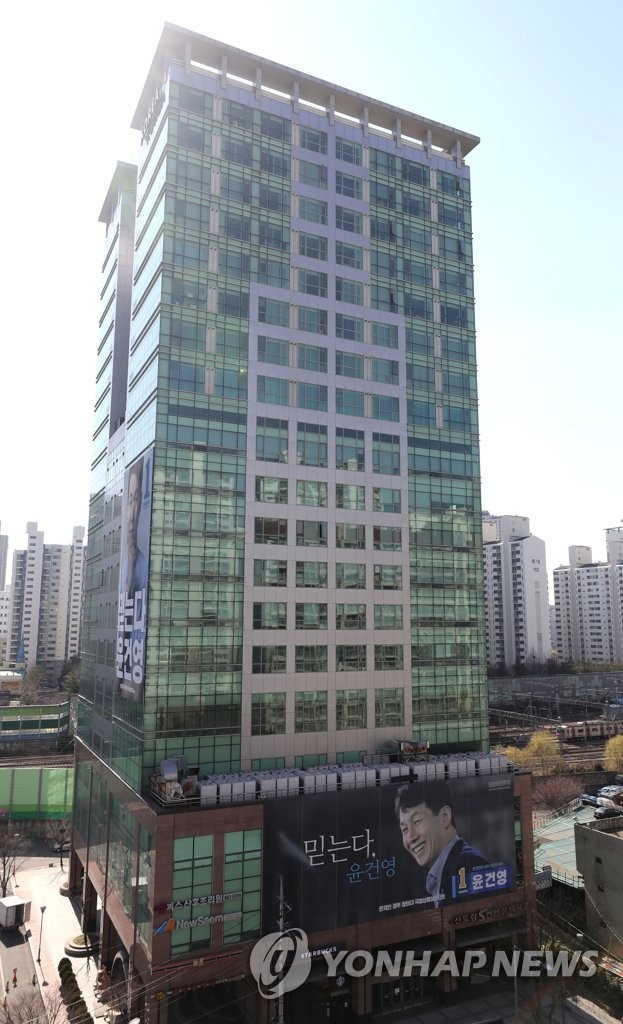 The infection rate dropped to 0.5 percent on the ninth floor where only one out of 206 people has been confirmed to be infected, it added.

The KCDC said exposure to the virus over an extended period of time may be key to infection, noting the virus showed an infection rate of around 8.5 percent for the entire building, where more than 1,100 people worked or lived.

"Also, this confirms that the possibility of infection via short, daily encounters, such as shared use of an elevator or a lobby, is low," it added.