SEOUL, March 25 (Yonhap) -- Some 500 South Korean athletes and coaches staying at the main national training ground have been asked to move out by Friday.

Following the postponement of the 2020 Tokyo Olympics, the Korean Sport & Olympic Committee (KSOC) said Wednesday that it wanted to give athletes a respite from weeks of being holed up inside the Jincheon National Training Center in Jincheon, some 90 kilometers south of Seoul. They will have Thursday and Friday to pack up and get out.

To prevent the spread of the coronavirus, South Korean athletes and their coaches preparing for the Olympics weren't permitted to leave the Jincheon facility, which is tucked in a remote corner of a small town in North Chungcheong Province. But with the same virus forcing the International Olympic Committee to move the Olympics from July this year to sometime in 2021, the sense of urgency in preparations has mostly disappeared. 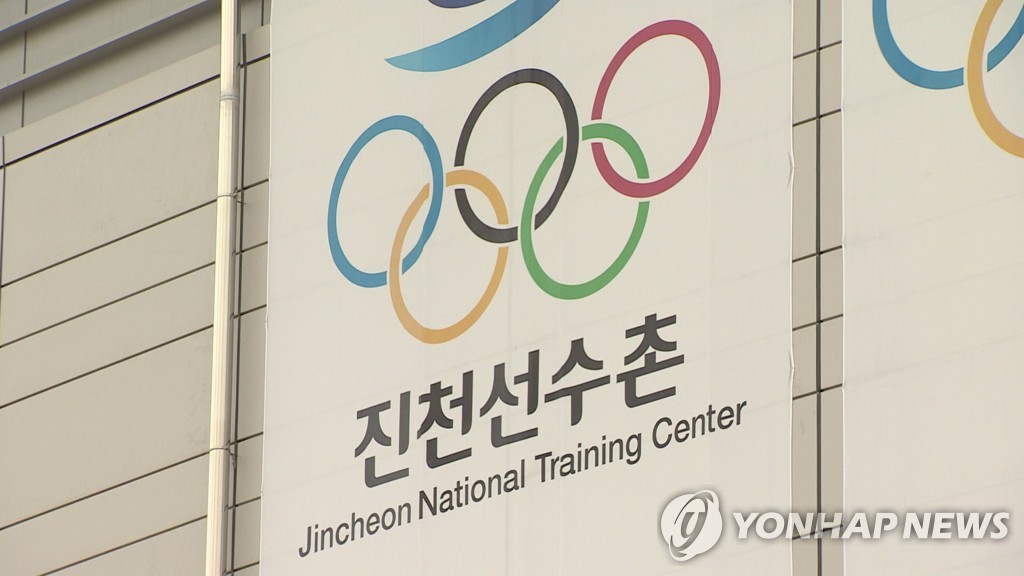 The KSOC said the athletes and coaches will be able to stay out for up to three weeks. Before they report back, they must also quarantine themselves for two weeks and undergo COVID-19 testing.

The KSOC will use the next couple of weeks to disinfect the Jincheon center and also discuss any changes to its operations of the facility with the sports ministry.

Shin Chi-yong, director of the training center, earlier said it had been difficult for some athletes to maintain their focus amid talks about the potential postponement or even cancellation of the Olympics. He also suspected there were cases of cabin fever, if not actual fever.

But the opportunity to finally get out into the outside world wasn't embraced by everyone.

One coach said, "They just ordered us to leave, and didn't even give us an exact timetable. Some athletes have nowhere to go, and it's difficult to continue training outside."