Under the plan, the foreign exchange liquidity coverage ratio (LCR) for banks will be lowered to 70 percent by the end of May from the current 80 percent, thus making them provide more dollars into the market.

Local financial institutions have been required to hold an adequate amount of foreign currency assets on hand to get over short-term liquidity disruptions. The FX LCR is measured as high-quality liquid foreign assets to projected net cash outflows over 30 days.

South Korea said it will also temporarily exempt a levy on local financial firms to ease their burden in obtaining foreign currencies for a three-month period.

The levy is imposed on financial firms to maintain market stability in case the country suffers sudden inflows and outflows of foreign capital. 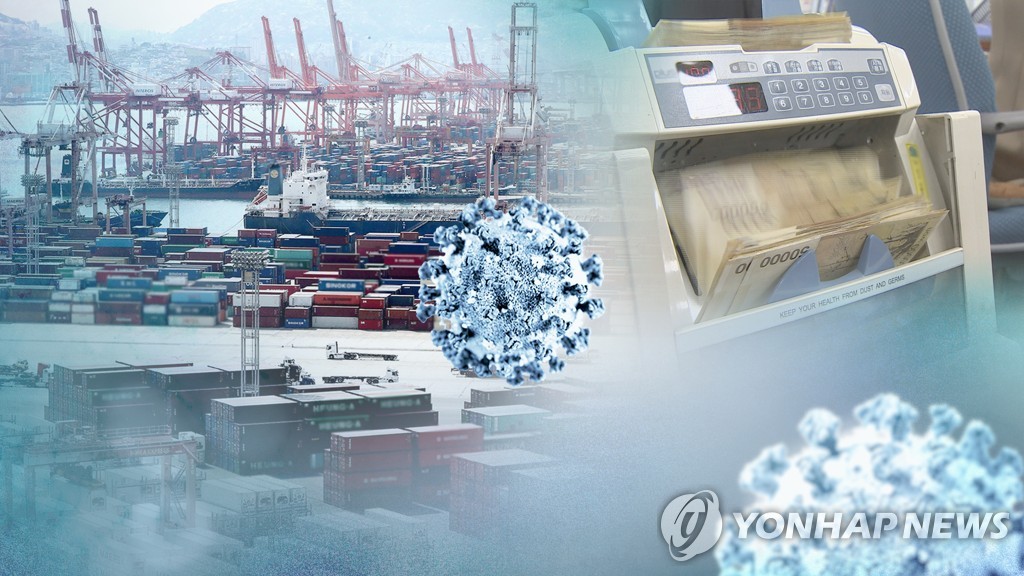 The measure is the latest in a series of steps to stem market turmoil and provide a buffer against the fallout from the COVID-19 outbreak.

Early this week, the country unveiled a 42 trillion-won (US$34.1 billion) aid package to buttress up the stock market, as well as the bond market, which has been pummeled by growing woes over the impact of the new coronavirus on the economy.

South Korea also struck a US$60 billion currency swap deal with Washington last week, which will be in place for at least six months. It is the second of its kind since 2008.

"The country will promptly add liquidity to businesses and financial firms by utilizing the fund raised from the swap deal with Washington, along with foreign currency reserves," Vice Finance Minister Kim Yong-beom said during a meeting on macroeconomic policies.

The country's financial authorities raised the cap on foreign currency forward positions for local banks to 50 percent of their equity capital, from the current 40 percent, in an effort to ease a dollar shortage in the capital market.

South Korea, hit by the growing outbreak of COVID-19, is set to implement an extra budget worth 11.7 trillion won to help the economy chug along.

The central bank cut its policy rate by half a percentage point to a record low of 0.75 percent.

The country had added 100 more cases of novel virus infections as of Tuesday, bringing up the total to 9,137.
(END)