SEOUL, March 26 (Yonhap) -- South Korea said Thursday it has begun supplying imported filters to local mask producers amid still lingering shortages of the sanitary item in the country following the spread of the new coronavirus that has infected more than 9,000 here.

The 2.5 tons of imported melt-blown nonwoven fabric filters will be supplied to four local mask producers, according to the Ministry of Trade, Industry and Energy. The amount is enough to produce some 2.5 million protective masks.

South Korea said earlier this month it plans to import at least 53 tons of mask filters through June to keep up the supply of the sanitary item. 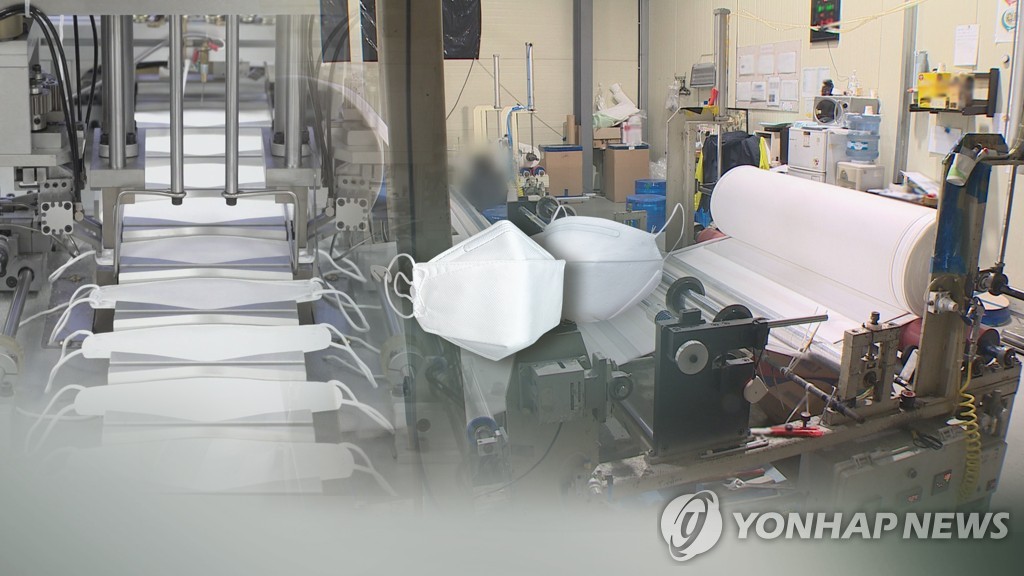 The move came as some mask producers in the country were on the verge of suspending their operations due to shortages of the material.

The country has been running short of protective masks despite a sharp increase in daily output as demand jumped as well.

South Korea adopted a de facto rationing scheme system for protective masks, in which people can purchase two face masks per week from pharmacies on designated days of the week depending on their year of birth.

The country had added 100 more cases of novel virus infections as of Tuesday, bringing up the total to 9,137.