SEOUL, March 26 (Yonhap) -- Faced with a financial crunch stemming from the coronavirus pandemic, the South Korean national football federation will temporarily slash the pay of its executives.

The Korea Football Association (KFA) said Thursday the monthly salaries for its senior executives, starting from department directors and above, will be cut by 20 percent beginning this month. The pay cut may remain in effect through the end of the year, according to a KFA official.

The KFA's revenue is expected to fall by an estimated 5 billion won (US$4.1 million) this year, due to a handful of international matches postponed in the wake of the COVID-19 outbreak, and it has entered "an emergency management system," the official said. 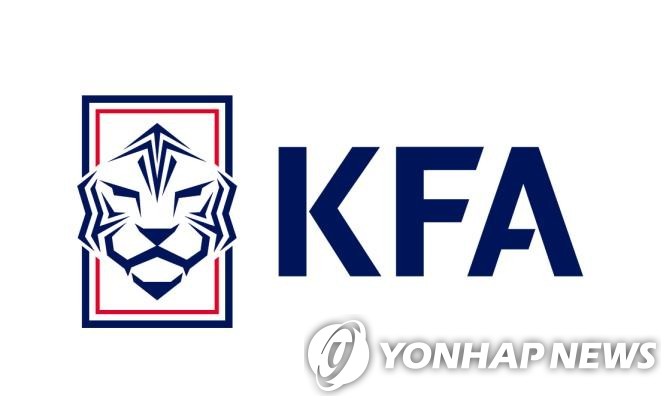 The men's national team was to host Turkmenistan on Thursday in a World Cup qualifying match, but it has been postponed indefinitely due to the virus. The next home match is supposed to be against North Korea on June 4, but that is also in doubt.

At the under-23 level, the South Korean men's Olympic team had planned to host friendly matches in March and June in preparation for the Tokyo Summer Games. All March matches have been scrapped, and June contests may not be held anyway, as the Tokyo Olympics have been postponed to 2021.

The women's national team was slated to host the first leg of a home-and-home Olympic qualifying playoff series against China on March 6. That showdown has been pushed back to June 4, though that may be rescheduled depending on the situation with COVID-19.