Meanwhile, the military is mulling naming one of its new frigates "Cheonan" in an effort to honor the sacrifices and patriotism of the fallen sailors and carry on their commitment to maritime defense, according to the defense ministry.

"Our military will not forget the Cheonan warriors' noble sacrifices for our country and people," ministry spokesperson Choi Hyun-soo said. 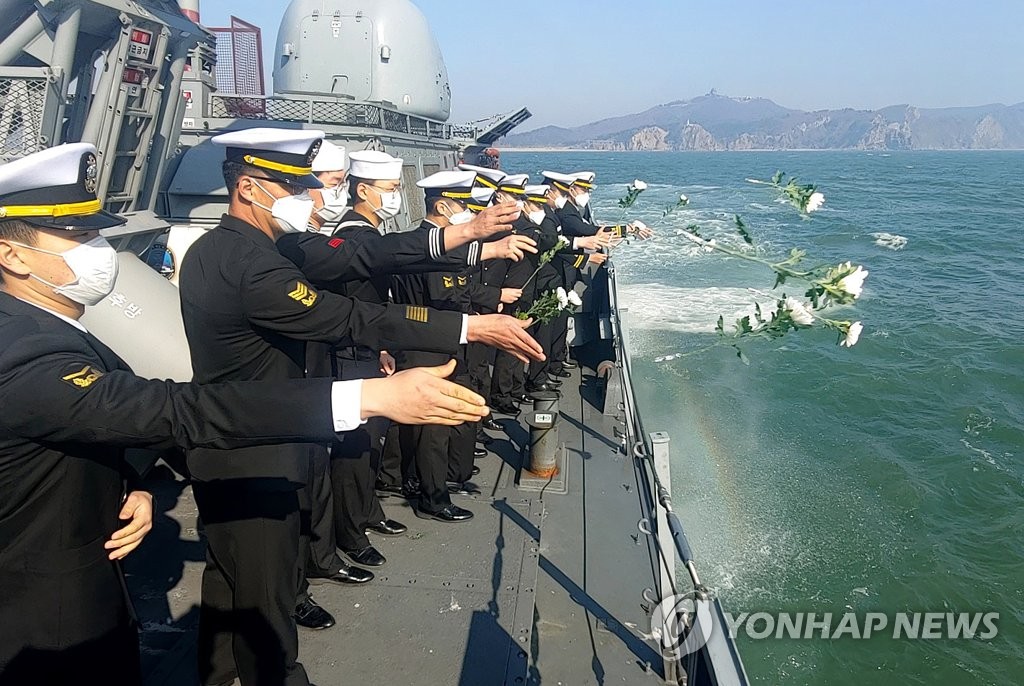