SEOUL, March 26 (Yonhap) -- South Korea on Thursday declared a no-tolerance stance toward those who do not follow self-isolation rules over the new coronavirus, warning that violators will face legal punishment or deportation.

The government issued the strong warning as some arrivals from Europe and the United States have not abided by the two-week self-isolation guidelines, sparking concerns about the spread of COVID-19.

The Central Disaster and Safety Countermeasures Headquarters announced that any foreigner leaving his or her self-isolation venue without permission will be expelled from the country. Local violators will not receive a leave subsidy totaling 1.23 million won (US$1,000) in the case of a four-member household. 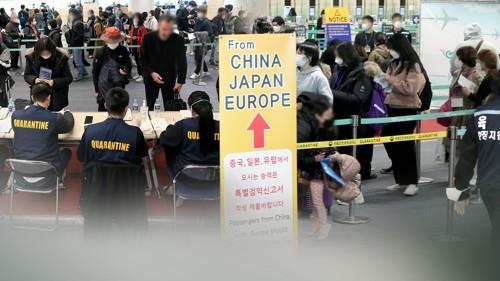 Police will maintain their highest alert status and be ready to make an emergency response to any breach of the rules, the agency said, noting violators could be fined up to 10 million won or imprisoned for up to a year under the Infectious Disease Control and Prevention Act.

The government has also decided to deny entry to inbound travelers at the airport who are ordered to self-isolate but fail to install the self-quarantine safety protection app intended to keep track of their locations in the country.

The installation rate of the self-quarantine app installation among those asked to self-isolate here for 14 days reached 60.9 percent as of 6 p.m. Wednesday, and 11 people were reported to have left self-isolation without authorization from March 13-24, the agency said.

The government will also encourage ordinary citizens to report any self-isolation violations to the local authorities. 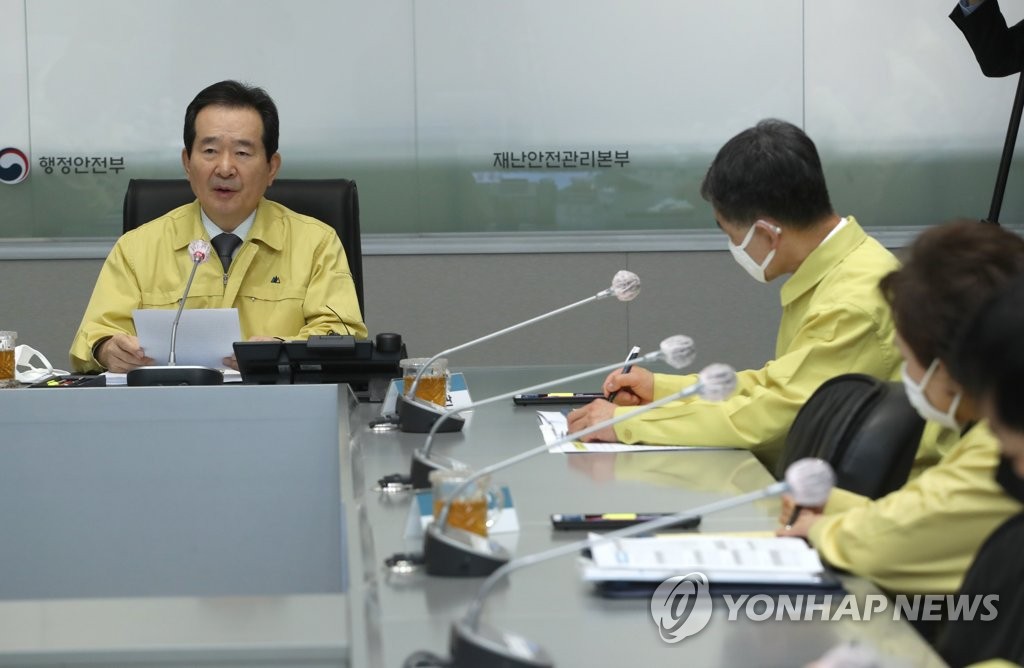 "There is a need to file complaints about those who do not abide by the rules without legitimate reasons and to order deportation in the case of foreigners," he stressed.

A South Korean student who recently returned from the United States stirred up the public after it was disclosed that the person traveled to Jeju Island from March 20-24 before testing positive for the coronavirus in Seoul on Wednesday.

Government officials suspect that some people ordered to self-isolate are secretly going outside to meet people or shop.

The prime minister also called on local governments to designate public servants who will closely monitor those in self-isolation with the location-tracking system.