Offshore investors' holdings of South Korean corporate bonds had contracted to 67.3 billion won (US$54.8 million) as of Tuesday, according to the data from market tracker Yonhap Infomax. This is a 43.5 percent drop from their yearly peak on Feb. 21.

In a stark contrast, foreign purchases of relatively safer state bonds rose 3.1 percent to 104.8 trillion won over the same period. 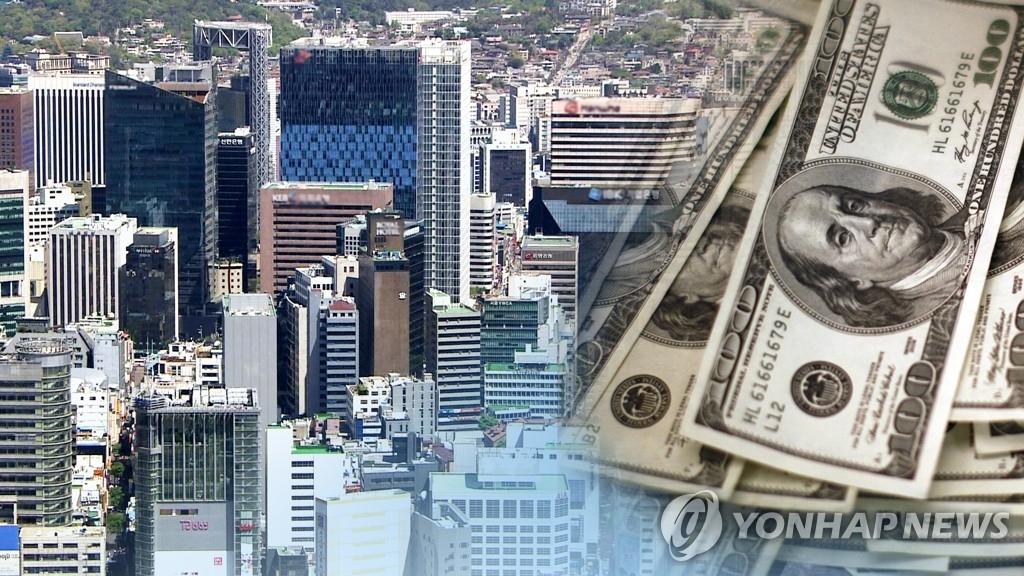 The COVID-19-triggered economic and financial turmoil, following a Sino-American trade tussle, has emerged as a big drag on the Asia's fourth-largest economy.

Foreigners' holdings of local corporate bonds, which did not fall below the 160 billion-won mark from September 2018-August 2019, have declined sharply almost every month since.

Foreigners have also been net sellers of local stocks since March 5, having offloaded a net 10.2 trillion won through Wednesday.

Amid their weekslong selling mode, the benchmark Korea Composite Stock Price Index (KOSPI) nosedived to a yearly low of 1,439.43 points on March 19, before rising back to the 1,700 mark on Wednesday.