(ATTN: UPDATES with remarks from a BOK official, minor changes in paras 3-8)
By Byun Duk-kun 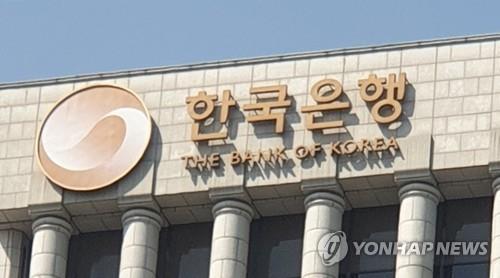 To this end, the central bank will regularly purchase local bonds in repo operations every Tuesday until the end of June.

"It is hard to estimate how much liquidity will actually be supplied. But the plan is to supply the entire amount requested and without a limit," BOK Deputy Gov. Yoon Myun-shik said in a press briefing.

The unprecedented move, viewed as unlimited quantitative easing, is partly aimed at funding the government's massive support package, he noted.

"Our economy is facing a serious impact from a global shock caused by the pandemic of COVID-19, but we believe our market stabilization steps, including those announced today, will contribute to the stabilization of the financial market and supplying liquidity for government support programs," Yoon said.

The central bank's measure was unusual and marked the first of its kind ever, as it was not adopted even in the financial crises in 1997 and 2009. 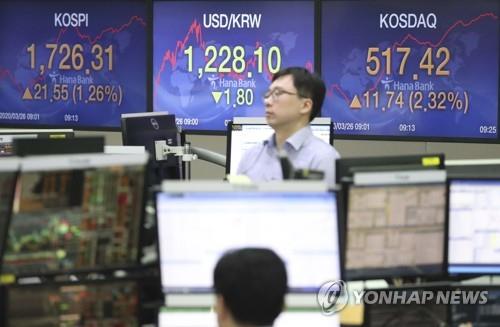