On Wednesday, the military said that Spc. Clay Welch was found dead in his barracks room at Camp Humphreys in Pyeongtaek, 70 kilometers south of Seoul, three days earlier for unknown reasons, which came on the heels of the death of Private First Class Marissa Jo Gloria also stationed at the camp.

Several local media raised suspicions that the cases might have something to do with COVID-19, pointing to USFK commander Gen. Robert Abrams' declaration of a public health emergency later that day. The commander cited "the increased exposure potential of COVID-19 in proximity to USFK installations" and the U.S. government's issuance of the highest-level travel advisory as reasons for the declaration. 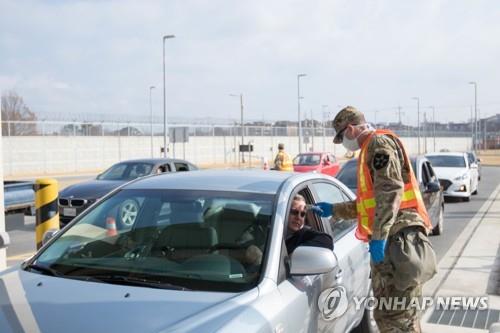