The 104 new cases, detected Wednesday, brought the nation's total infections to 9,241, according to the Korea Centers for Disease Control and Prevention (KCDC). The figure marked the 15th consecutive day the number of cases was in the region of 100 or lower. The death toll rose by six to 132, and 56 virus patients are in critical condition.

Seven more fatalities have been reported, but they have not been included in an official tally and will be updated on Friday. Most recent deaths involved people in their 80s and 90s, with one person in his early 60s dying from the infection.

The total number of imported cases jumped by 30 to 131, the KCDC said. In addition to the new imported cases that were detected at airports, 27 more imported infections were confirmed by local governments on Wednesday. Of the 30 cases, 25 were South Koreans and five were foreigners. 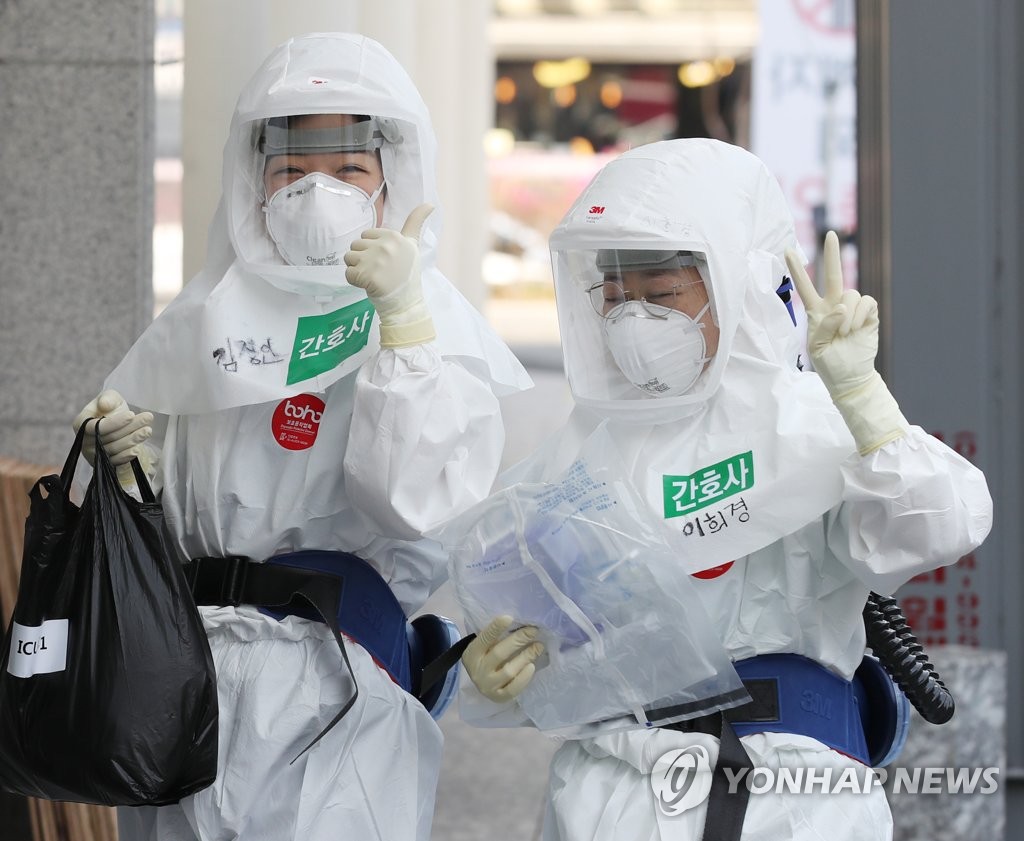 KCDC Deputy Director Kwon Jun-wook told reporters that health authorities will require all passengers from the U.S. to get tested if the virus outbreak further worsens there.

Kwon urged all people coming from overseas to stay at home for two weeks and swiftly report to authorities if they show symptoms.

So far, 4,144 patients have recovered since Jan. 20, when the virus was first detected in the country, and 4,966 are receiving treatment for viral infection or are isolated so as not to spread the illness. South Korea has tested 364,942 people and is aggressively seeking out people that have been infected. 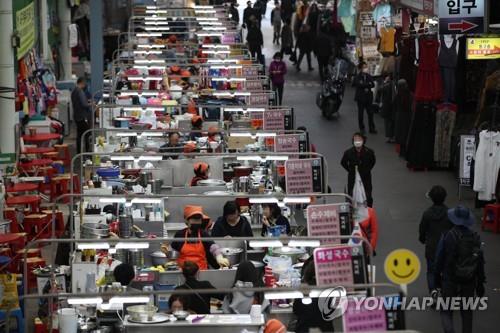