According Billboard Japan and Oricon News, BTS's new song, "Stay Gold," has been selected for the original soundtrack of a Japanese TV series, "The Spiral Labyrinth-DNA Science Investigation," which will go on-air next month.

The song is one of the tracks to be included on the band's new Japanese album, set for official release in the coming summer, according to the music chart operators.

They also quoted BTS as describing "Stay Gold" as "a bright song with sentimental lyrics that anybody could sing along to easily."

It marks the band's second OST project in Japan after the band recorded "Don't Leave Me" for another TV series in 2018. 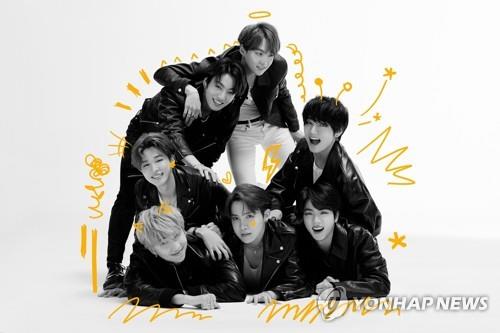