He publicly requested that Hwang Kyo-ahn, leader of the conservative main opposition Future Korea Party, provide details, including how it would be financed and work.

Hwang earlier criticized the Moon administration's package of emergency aid to prop up the livelihoods of the people amid a monthslong fight against COVID-19. He proposed that the government issue the so-called people bonds in partnership with local banks to offer financial support. 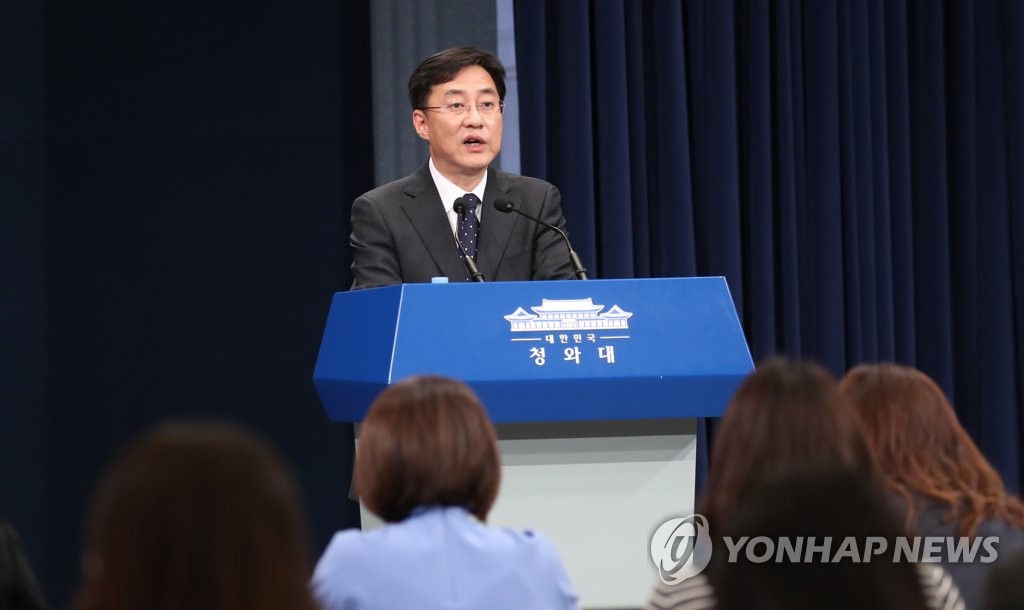 The move represents a rare public response by the president to a specific offer made by the party that has fiercely protested his policies.

Hwang immediately said his party would deliver the specifics of the idea once a working-level "council" is set up that is necessary for "contact and communication" with Cheong Wa Dae.

"(We) are working on detailed methods (related to the bond program)," he told reporters. "We will endeavor to get it realized." 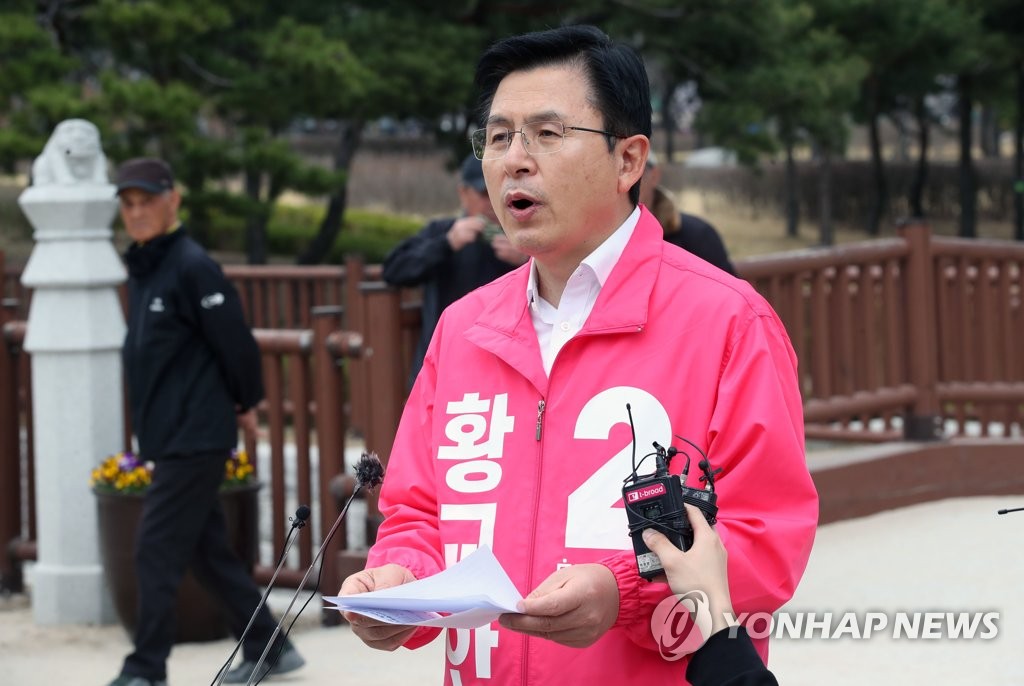 Moon, meanwhile, instructed his Cheong Wa Dae aides to distance themselves from "domestic politics" and focus on handling virus-related issues for the time being.

The order came as the formal registration of candidates for the April 15 parliamentary elections began on the day at the state election committee.

In a message to the office of the senior secretary for political affairs, Moon stressed the need to avoid causing "misunderstanding" in connection with the election, Kang said.

Some of Moon's former Cheong Wa Dae secretaries have faced a political controversy and prosecution probe amid allegations that they intervened in the Ulsan mayor election in 2018 to help Song Cheol-ho, a longtime friend of the president, win the race.

Cheong Wa Dae has already decided to suspend a three-way high-level policy consultation forum with the ruling Democratic Party and the government until next month's elections.