SEOUL, March 26 (Yonhap) -- All entrants from the United States will be faced with strengthened quarantine measures starting Friday as South Korea grapples with a surge in imported cases of the new coronavirus, the health authorities here said Thursday. 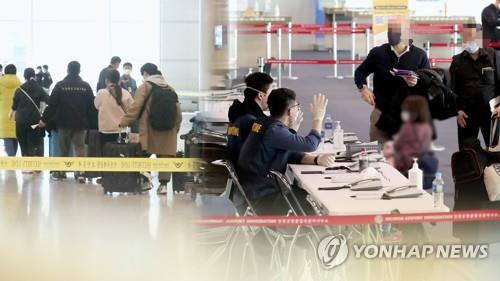 The country is already enforcing a two-week quarantine period and virus tests for all long-term arrivals from Europe, regardless of symptoms.