SEOUL, March 26 (Yonhap) -- After the distributor of South Korean action thriller "Time to Hunt" recently opted to release the film on Netflix without a theatrical run, attention is being paid to how the decision affects the local film industry as it weathers the COVID-19 storm.

Little Big Pictures, the film's distributor, said Monday that "Time to Hunt" will be available on the U.S. streaming service from April 10, with subtitles in 29 languages.

It was one of the most anticipated films this spring thanks to the reunion of the lead actors from "Bleak Night" (2010), Lee Je-hoon and Park Jung-min, and the presence of "Parasite" star Choi Woo-shik.

But it has become the first South Korean film to be shown on Netflix without a run in theaters. 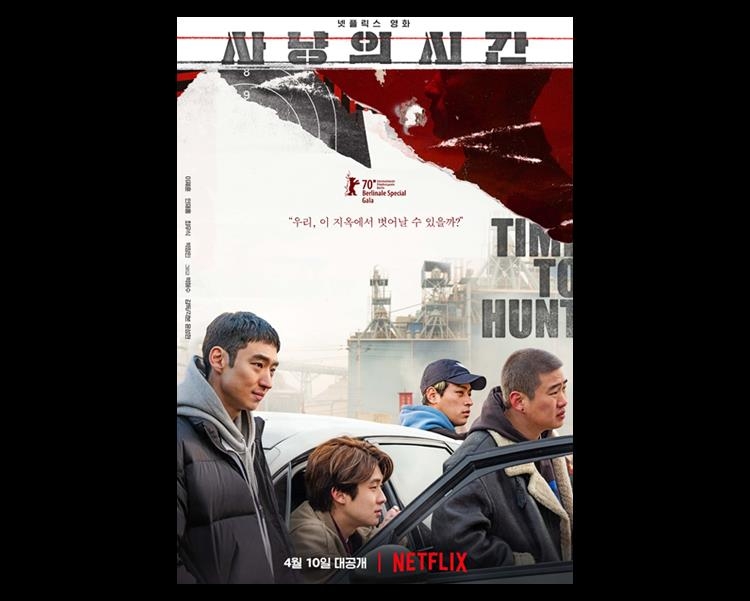 Although it has been embroiled in legal disputes with the film's marketing firm, the distributing company said it had no choice but bring it to Netflix as the film's theatrical release has been put off indefinitely amid worries over the spread of the new coronavirus. It was originally set to open on Feb. 26.

The distributor has reportedly spent more than 2 billion won (US$1.6 million) to promote the flick, in addition to the production cost of 9 billion won.

"We couldn't delay the release indefinitely, considering the long wait of fans and investors," Little Big Pictures said. "If we try to run it in theaters sometime in the future, we might have to spend further billions of won on promotion."

Experts point out that it could set a precedent for a change in the power balance between theaters and streaming platform operators.

"Netflix has recently emerged as a new platform for films and other content, but theater screens are still the most normal way for films to be shown," film critic Kang Yoo-jung said. "But the coronavirus is causing a change in that system."

She noted that local multiplex chains led by industry leader CGV strongly boycotted screening of the Netfilx-financed "Okja," directed by Bong Joon-ho, in 2017.

But now, she said, they can no longer keep filmmakers from selling their work to Netflix due to a sharp drop in demand for theatrical releases as people are scared of being affected by the infectious virus in an enclosed space.

The number of moviegoers slumped to a 15-year low in February, forcing about 50 movies to reschedule their release plans in February and March. 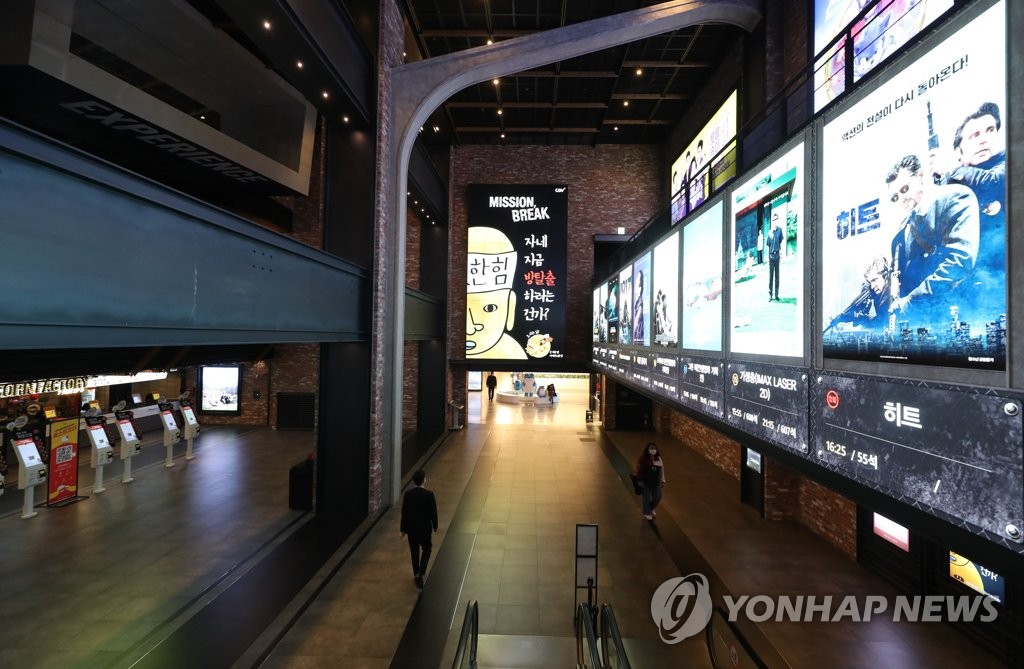 "Since 'Time to Hunt' is a mainstream film, its choice of Netflix could have a big ripple effect on the Korean cinema scene," said the film critic. "Many mid-sized films that have postponed their theatrical releases may follow the suit."

She added that those films might want to avoid the fierce competition of the summer box office as tens of films including Hollywood blockbusters will likely premiere at the same time.

Netflix can offer them a new type of platform with a wide range of viewers across the globe and subtitles in various languages, she added.

Theater operators, meanwhile, remained cautious about the effect of the Netflix release of "Time to Hunt."

"We understand the decision by the distributor, considering the market situation and Netflix's offer," said an official from a Seoul theater. "It may affect the ecosystem of the film industry, even though we can hardly measure its impact."